Essential medicines to become cheaper after release of NLEM

The most recent National List of Necessary Medicines (NLEM) has been published, and some essential medications in India are expected to become more affordable. 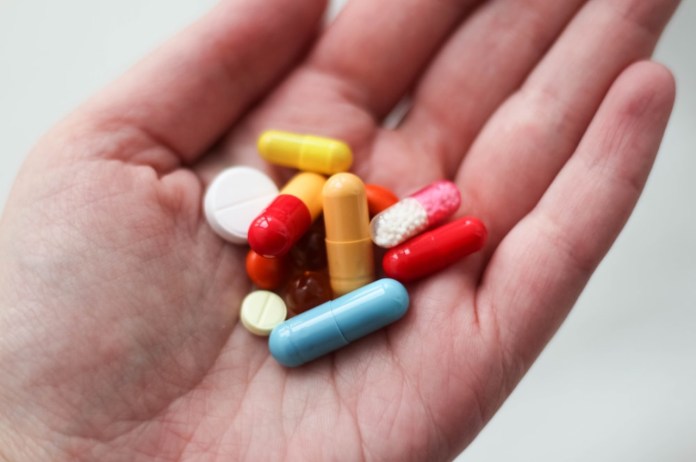 The National Pharmaceutical Pricing Authority has set a price ceiling that the medications included in the NLEM are sold below (NPPA). Price increases for prescribed medications are related to inflation based on the wholesale price index. Companies are allowed to raise costs for non-scheduled medications by up to 10% annually. Approximately 17–18% of the estimated Rs 1.6 trillion domestic pharmaceutical industry is made up of schedule I pharmaceuticals. 376 medications have their prices regulated.

The ceiling price is determined using a straightforward average of the market costs for several brands of medicine. It is carried out for medications with at least a 1% market share overall. Companies who disregard the price cap are fined.

The NLEM was most recently changed in 2015 after a three-year hiatus brought on by Covid-19. A new NLEM was created by the NLEM committee, which was led by Balram Bhargava, director general of the Indian Council of Medical Research (ICMR). Last year, the Health Ministry received a draught from ICMR and evaluated and revised it.

This year’s pricing was established using a different method. The department of pharma under the ministry of chemicals and fertilisers put them in the Drug Price Control Order after the health ministry produced a list of medications that had to be on the list. The prices were then set by the NPPA.

This year, however, a standing committee was tasked with compiling a list of medicines that must be widely available at reasonable pricing.

Based on the WHO’s (World Health Organization) Essential List of Medicines, the NLEM was initially introduced in India in 1996. It was intended to be released every three years, but the Covid-19 pandemic is thought to have caused a delay in the procedure.

The health ministry received a new list from ICMR in September 2021.