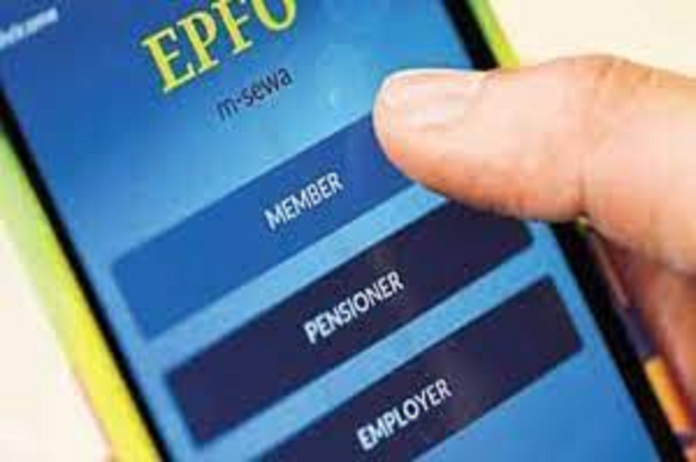 EPFO news update: If you are associated with the private sector and your PF is deducted then it is fantastic news for you.

The EPS-95 National Agitation Committee has told labour ministry to raise monthly pension to Rs 7,500 from rs 1000. The committee has given 15 days notice to meet the demand and also warned of statewide protest for not meeting the demand of pension amount hike.

Over six crore subscribers and more than 75 lakh pensioner recipients are covered under the Employees Pension Scheme of 1995, or EPS-95, which is administered by the retirement fund organisation EPFO.

The committee said that the letter has been sent to Union Labor Minister Bhupender Yadav on Monday. In a letter, the commiittee said there has been a rise in pensioners deaths due to extremely low pension amounts and a lack of medical benefits.

If the minimum pension is not increased within 15 days, it warned a nationwide protest, including road and rail closures and a hunger strike.

EPFO news update: The committee has demanded that the minimum pension be increased from Rs. 1,000 to Rs. 7,500 coupled with the declaration of Dearness Allowance on a monthly basis.

It has also asked for the payment of pensions based on actual salaries in accordance with decisions made by the Supreme Court on October 4, 2016, and November 4, 2022.

The government was told to offer the option to contribute to the EPS-95 plan on higher incomes by the highest court earlier in November. The current monthly salary cutoff for pension eligibility is Rs. 15,000.

The committee further demanded that all other retired employees who have not yet been ex post facto members of the plan be given coverage under EPS-95.

Read More :- WHAT IS JAM? KNOW HOW IT WORKS, ITS ADVANTAGES

It claimed that the increase in the minimum pension followed the Koshiyari Committee’s 2012–2013 recommendations.