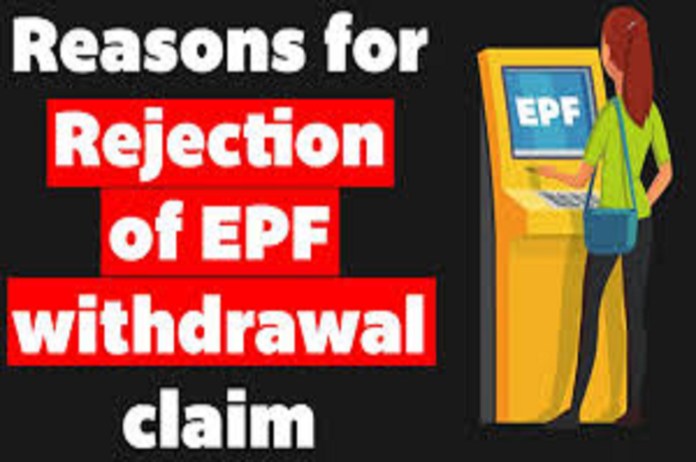 EPFO claim rejection: You are no longer need to be upset, frustrated and irritated if your EPF claim is regularly denied. The Ministry of Communications has established strict guidelines for the Employees’ Provident Fund Organization (EPFO) claim rejection. According to the ministry, claims by employees are frequently dismissed, which is against the guidelines.

According to the Ministry of Communications, the Employee PF Claim has been cancelled many times by EPFO offices for a variety of reasons. In response to these complaints, the government has cleared that proper action must be taken to address the rejected claim complaint in order to improve the working of EPF offices.

According to the ministry, even after receiving the claims, there is still a delay in processing the employees’ claims. In this situation, it is vital to reorganise EPFO. The Ministry has issued orders to put a halt to inappropriate behaviour. Other unethical practises include seeking irrelevant documents.

According to the Ministry of Communications, numerous complaints of all types have been received from PF members, recipients, and others. The majority of the complaints are about harassment, payment delays, and failing to pay within the time range specified. Furthermore, the application is being refused for a variety of reasons.

According to EPFO, this behavior displays the officers’ contempt for the authority bestowed upon them. The bulk of officers’ working techniques are having a detrimental impact on the organization. EPFO has directed that all OICs and other officers do this job as quickly as possible.

On behalf of the Ministry, it has been stated that each claim should be thoroughly evaluated in the first instance and that the member should be notified of the reasons for any claim’s rejection at that time. When he files a new claim after this, those inaccuracies should be taken into account carefully. If the mistake is made again, simply the claim should be rejected.