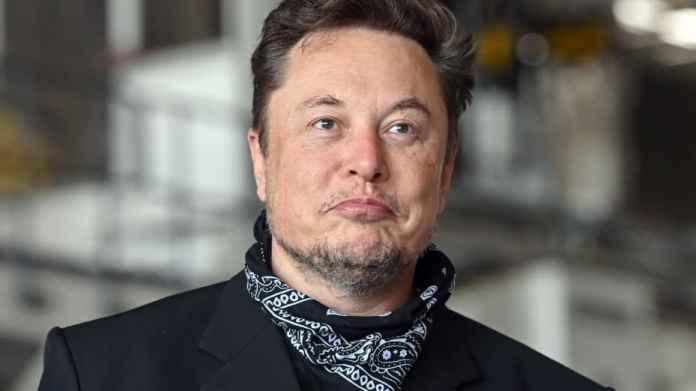 New Delhi: Elon Musk told Twitter Inc. that he had yet another reason to back out of his $44 billion acquisition of the social media platform because to a $7 million severance payment made to a whistle-blower who expressed concerns about issues at the business.

Musk claims Twitter misled him and investors about the quantity of spam and bot accounts among its more than 230 million users, and is now attempting to cancel his acquisition of the social media network. Twitter responds that Musk’s bot worries are a ruse to back out of a contract after the richest man in the world supposedly experienced buyer’s remorse.

In a filing on Friday, Musk’s attorneys claimed that as required by the terms of the acquisition, Twitter had to inform the billionaire before spending $7.75 million on a parting agreement with Peiter Zatko, the firm’s former security chief, on June 28. When Twitter filed documentation in court on September 3, Musk’s attorneys claimed they were informed of Zatko’s agreement. Next week, Zatko will give testimony to a US Senate committee on his worries about the platform’s low security, privacy concerns, and the sheer quantity of bots. He has also been summoned to give testimony in the Twitter litigation.

The trial of Twitter’s case to compel Musk to complete the acquisition is set for October, and both parties are preparing. Judge Kathaleen St. Jude McCormick of the Delaware Chancery Court granted Musk’s request on Wednesday to include Zatko’s accusations in his counterclaims. But she rejected his request to postpone the trial.

This is the third time Musk has informed Twitter executives that he is pulling back his $54.20 per share offer for the social media network due to infringements on the buyout agreement governing the transactions.

“This severance payment violated” the requirement that Twitter executives run the company “in the ordinary course of business” while the legal dispute over Musk’s efforts to torpedo the deal are hashed out.