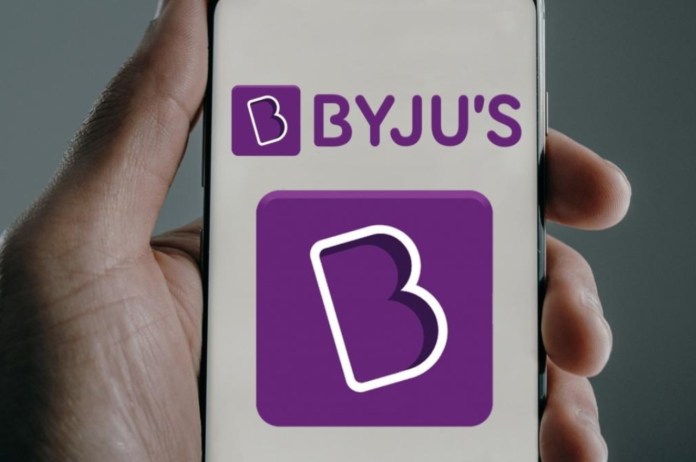 New Delhi: Edtech giant BYJU’s said on Saturday that it is not forcing staff in Karnataka or elsewhere to quit or face terminations and that the entire effort is part of the 5% reduction in its 50,000-strong workforce that was previously disclosed. This statement comes in the wake of accusations that the company was pressuring its employees to resign.

In an effort to streamline its India operations, BYJU’s earlier this month declared that 5% (or around 2,500) of its 50,000-person workforce would be cut. This reduction will be “rationalised across product, content, media, and technology teams in a stepwise way.”

“It is absolutely false that BYJU’s is forcing employees to resign. BYJU’s is a responsible organisation and follows all the laws of the land. BYJU’S employs nearly 50,000 people across India. Around 5 per cent, or 2,500, of these positions are being rationalised as part of the current strategic plan to grow profitably and sustainably,” the edtech unicorn told IANS.

The business added that it had spoken to each employee personally who will be impacted by the restructure.

“BYJU’S is providing all of them a progressive exit package, including extended family health insurance benefits, outplacement services, fast-track full-and-final settlement on demand and the provision of ‘garden leave’, where they can look for jobs while on BYJU’S payroll,” a company spokesperson said.

The employees at the Technopark campus in Thiruvananthapuram had already contacted the state labour administration after the edtech unicorn decided to cease operations there.

Out of the 170 employees at Technopark, over 140 have been ordered to leave. Nearly 3,000 people work at BYJY’s in Kerala. The business declared that moving forward, it will increase its presence in the state.

“All these employees will also be offered an assured path to return to BYJU’s in case they are unable to find a job in the next 12 months,” it added.

The company said that in an ongoing organisational restructuring for profitable growth, “BYJU’S is making every attempt to offer relevant relocation opportunities to the affected employees”.

“In this regard, while we are discontinuing part of our Thiruvananthapuram operations to reduce redundancy, we are also offering the entire team at Technopark an opportunity to relocate to Bengaluru,” it added.

In addition, BYJU’S announced that it would increase the number of employees in Kerala from 3,000 to about 3,600 and open three more offices there during the current fiscal year, bringing the total to 14.