Despite price increase, Inflation print likely to be less than 7% in October, says Shaktikanta Das 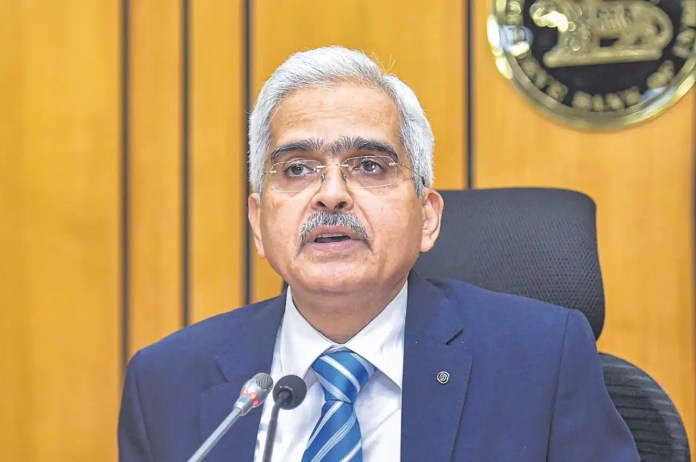 New Delhi: Shaktikanta Das, the governor of the Reserve Bank said the inflation reading for October will be less than 7% despite describing the price increase as a significant challenge.

The cost of food and energy jumped in September, pushing retail inflation up from 7% in August to 7.4%. He credited the actions taken by the government and RBI over the past 6-7 months for the anticipated decrease in inflation in October.

Speaking at the HT Leadership Summit, Das said that since inflation above 6% would be detrimental to GDP, the inflation target should not be changed. The government has instructed the rate-setting Monetary Policy Committee, which is led by the governor of the RBI, to manage inflation in the 2–6% band.

Das stated that the macroeconomic fundamentals for the Indian economy are still solid and that growth prospects are promising.

“We expect the October number which will be released on Monday to be lower than 7 per cent. Inflation is a matter of concern with which we are now dealing and dealing effectively,” he said.