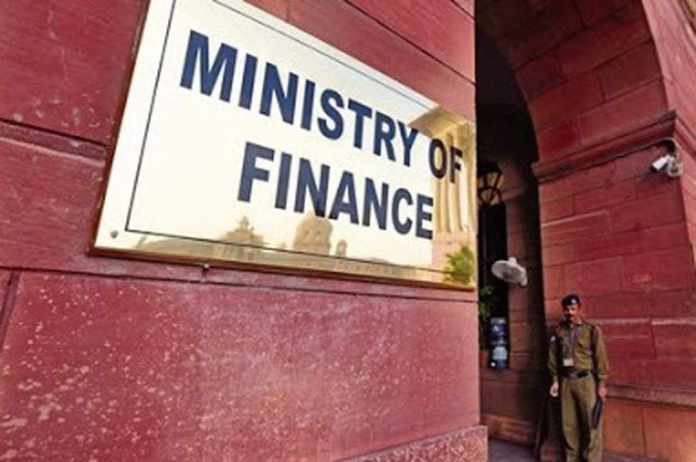 India’s GDP growth: Despite global monetary tightening, India is well positioned to grow at a “moderately brisk rate” in the upcoming years because to macroeconomic stability, according to a report released by the finance ministry on Thursday.

Additionally, it stated that the advent of kharif crops will relieve inflationary pressures in the upcoming months, and that job chances will rise in tandem with an improvement in business prospects.

The “Monthly Economic Review for October 2022” also issued a warning, stating that the tightening of US monetary policy is a “future risk” that could result in a drop in stock prices, a depreciation of national currencies, and an increase in bond yields, which would raise borrowing costs for many governments around the world.

According to the report, growing concerns about an oncoming global recession have been fueled by a sharp decline in global economic expectations, soaring inflation, and deteriorating financial circumstances.

The effects of the global slowdown may dim India’s prospects for its export sector. Future economic development will be boosted by persistent domestic demand, a resurgent investment cycle, a strengthened financial sector, and structural reforms.

“In a world where monetary tightening has weakened growth prospects, India appears well placed to grow at a moderately brisk rate in the coming years on account of the priority it accorded (to) macroeconomic stability,” the report said.

India’s food security concerns have been addressed thus far in the current year, according to the ministry, and the government will continue to give them top priority.

After maintaining high for the majority of the year, India’s wholesale and retail price inflation decreased in October, primarily as a result of supply chain interruptions caused by the commencement of the Russia-Ukraine war in February.

Among the top producers of basic agricultural products including wheat, maize, sunflower seeds, and inputs like fertilisers are Russia and Ukraine. They make up the world’s breadbasket along with other nations bordering the Black Sea.

The global food system’s susceptibility to shocks and interconnection were also brought to light by the year 2022, the ministry said, in addition to the macroeconomic outlook’s uncertainty.

Untimely heatwaves and a weak southwest monsoon this year had an influence on India’s ability to get grain. Export limitations, however, have made sure that all of the nation’s demands are covered, it continued.

According to the ministry, India’s overall employment situation has improved as a result of the rebound in economic activity across all sectors.

“Hiring by firms is likely to witness an improvement in upcoming quarters driven by a rebound in new business hiring as firms continue to benefit from the lifting of the COVID-19 restrictions and optimism engendered by the vigorous sales volumes experienced during the festive season,” the ministry said.