HomeBusinessConsumers are not happy with convenience fees for online payment, says survey

Consumers are not happy with convenience fees for online payment, says survey

Convenience fees for digital payments are irritating, but they will not drive consumers offline, according to three out of four respondents in an online study. 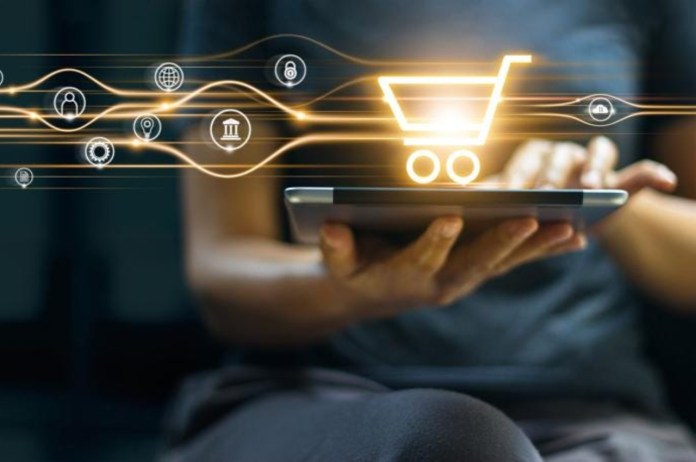 New Delhi: Convenience fees for digital payments are irritating, but they will not drive consumers offline, according to three out of four respondents in an online study.

Convenience fees are assessed by digital service providers on services like power and internet bill payment as well as train and flight ticket purchases. The railways’ ticketing website, IRCTC, levies a convenience fee that might reach 10%.

In a poll conducted by the community social media site LocalCircles, it was shown that 75% of users pay convenience or service fees when buying tickets or services online.

Although consumers dislike the fees, they are not switching to an offline payment method. Only 9% of consumers indicated that they would forego paying a high convenience fee in favour of “buying the ticket or service at a physical counter.” Up to 15% of poll respondents stated that they gladly pay the fees since they don’t want to wait in line at the counters.

Businesses levy convenience or service fees to cover their own internal IT expenses as well as the fees they pay payment processors. The fee varies between businesses and is often a set sum or a percentage of the sale.

“A common consumer complaint that LocalCircles has continued to receive in the last 12 months is that of high “convenience fee” levied by various service providers for digital transactions,” said the platform.

More than 30,000 people in 344 districts across India responded to the study. Men made up up to 65% of responses, while women made up 35% of respondents.

The IRCTC and state-owned electricity corporations levy fees for accepting digital payments, despite the government’s continued commitment to expanding digital payments throughout the nation. As many as 93% of participants agreed that the government should do away with convenience charges for using its departments’ and businesses’ websites to purchase services or tickets.

According to the survey, most digital service providers charge customers unregulated convenience fees. Consumers were then asked how best to control the convenience fees associated with online ticketing and service purchases. It should “be defined as an absolute figure with a maximum of INR 50,” according to 63% of respondents. Up to 30% of people want that it “be capped at 0.5 percent of the transaction value.”