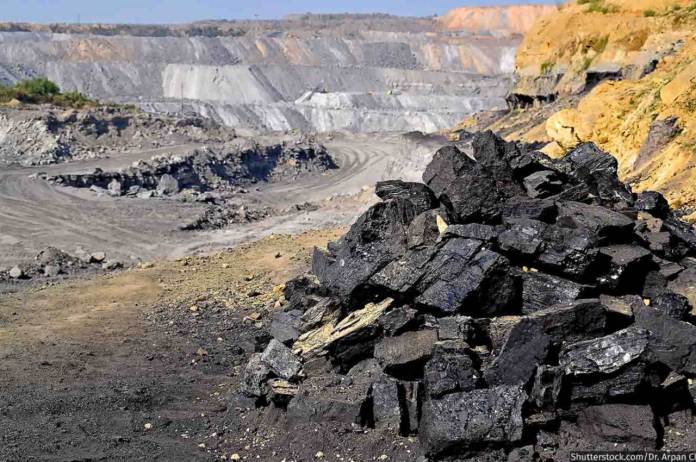 “We are targeting another 50 million tonne in e-auction sales for the year,” Coal India Chairman Pramod Agrawal said on the sidelines of Global Mining Summit 2022, organised by CII here.

The miner sold 10.36 million tonnes of coal through electronic auction in the July to September quarter of the current fiscal year, with an average realisation of Rs 6,061 per tonne.

In the three months that concluded on September 30, 2022, the Maharatna PSU sold 141 million tonnes of dry fuel through the fuel supply agreement, realising an average of Rs 1,413 per tonne.

Agrawal stated throughout the event that the company’s focus has been on sustainability and evacuation. Production won’t be an issue, but evacuation will be difficult, he claimed.

“The company was investing heavily in the first-mile connectivity and mechanised evacuation. In the next 3-4 years, most of the evacuation exercise will be mechanised, Agrawal said.

He added that the mining industry is vital to the development of the nation.