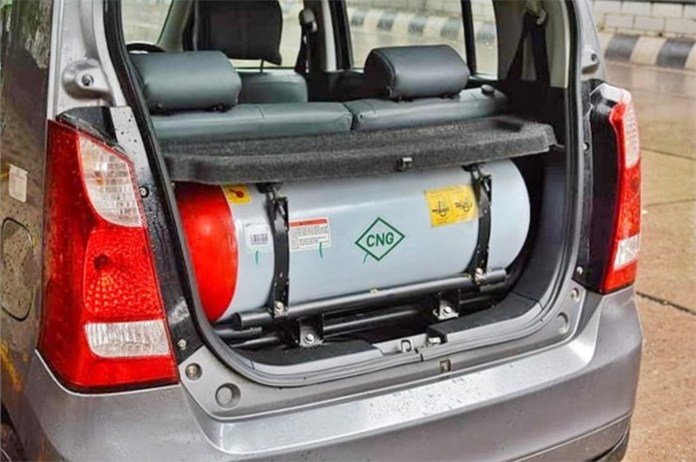 New Delhi: Mahanagar Gas Ltd. (MGL), the gas distributor in Mumbai, announced on Friday, November 4, that as of midnight on November 5, 2022, the retail prices of compressed natural gas (CNG) and piped natural gas (PNG) will both increase by Rs. 3.5 per kilogramme and Rs. 1.5 per unit, respectively.

This is the second adjustment since the Center raised the cost of domestically generated gas supplied through an administered price mechanism (APM) by 40% for the second half of the fiscal year in October. This rise followed a 110 percent increase for the first half in April.

According to MGL, the supply of APM gas has been reduced by 10%, forcing the company to purchase fuels from outside sources at a significantly higher price because the demand for gas has not yet decreased.

In and around Mumbai, MGL provides gas service to 1,98 million homes, 4,067 small businesses, and 360 industrial facilities.