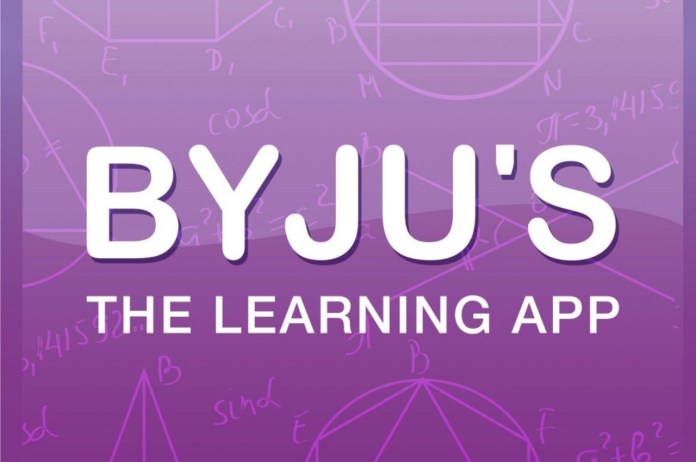 New Delhi: Byju’s, the most valuable start-up in India and a provider of education technology, reported on Wednesday that its fiscal year 2020–21 (FY21) sales was Rs 2,428 crore, leading to a loss of Rs 4,500 crore.

This is comparable to the Rs 2,434 crore in sales from the prior year, but the difference is that the 2019–20 fiscal year’s bottom line revealed a profit of Rs 51 crore.

Byju Raveendran, the company’s founder and CEO, stated in an interview with Business Standard that the company saw strong business development in FY 21. Though expenses were not deferred, over 40% of the income was because this was the first year that new revenue recognition began as a result of changes to the Covid business model.

“A good part of the FY21 revenue got deferred on account of revenue recognition changes, across the period of consumption as well as collection. Around 40 per cent of the revenue got deferred. Otherwise, the growth would have been 60 to 65 percent. For the revenue that got pushed, the expenses are already accounted for in FY21, so the loss has increased,” said Raveendran.

The massive purchases that yet to start appearing as assets on the balance sheet also had an impact on Byju’s. “This was the year when acquisitions increased — fast-growing but loss-making acquisitions that are increasing the loss at the consolidated level,” Raveendran said.

Since Byju’s FY21 results were released over 18 months after the coverage period ended in March 2021, they have been the focus of intensive scrutiny and speculative discussion.

“There has been an 18-month delay and everyone was anxious. The last six months have been the toughest for me and everyone else involved. Now the good news is that that’s over,” said Raveendran.

The company published unaudited figures that show close to Rs 10,000 crore in gross revenues, raising hopes for the next year, 2021–2022. Its K–12 education division is expanding quickly. The company reported that it generated Rs 4,530 crore in revenue in the period between April and July 2022 alone.

Due to the pandemic’s acceleration of the adoption of online education, Byju’s is currently on an acquisition binge both in India and beyond. One of these agreements last year involved the $600 million purchase of Singapore-based Great Learning, a major participant in professional and higher education, and the $1 billion purchase of New Delhi-based Aakash Educational Services.

Other significant transactions were the $500 million purchase of the US-based digital reading platform Epic last year and the $300 million acquisition of the Mumbai-based coding start-up WhiteHat Jr in 2020.

The company claimed that over the past year, acquisitions across all segments had grown significantly. Since the acquisition, the revenues of Aakash in the test preparation segment and Great Learning in the higher education segment have both doubled. In North America, both Osmo and Epic! are experiencing rapid growth in terms of adoption and engagement. Tynker has developed into the world’s biggest coding community for kids.

“Aakash and Great Learning are the two acquisitions that are outperforming,” said Raveendran. “At WhiteHat Jr (acquisition), we are underperforming. Though there is a strong market fit there, we have to solve the cost of acquisition there.”