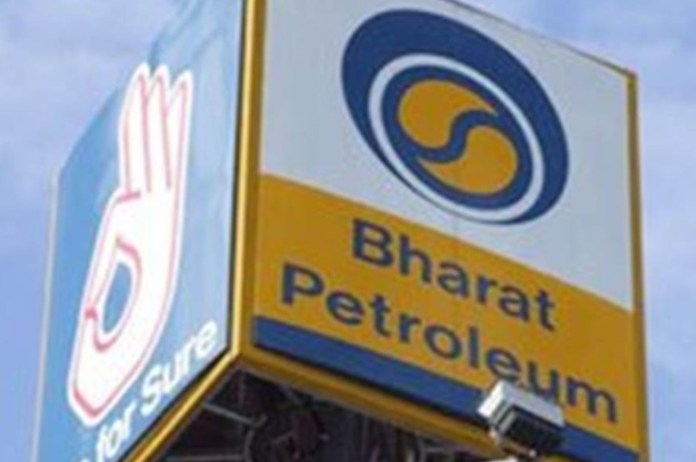 New Delhi: Bharat Petroleum Corporation (BPCL), a state-run oil refiner, announced on Saturday that it has signed a Memorandum of Understanding (MoU) with Petrobras Brazil’s national oil firm to assist in diversifying its crude oil sourcing for India’s energy security.

Arun Kumar Singh, the chairman of BPCL, and Caio Paes de Andrade, the CEO of Petrobras, signed the MoU, according to a statement released by BPCL.

In an effort to obtain equity oil abroad, Bharat PetroResources Limited (BPRL) intends to invest $1.6 billion to develop an oil block in Brazil. Through its wholly-owned subsidiary, BPCL owns a share in the upstream portion of a Petrobras-owned and -operated ultra-deep water hydrocarbon block in Brazil. It is anticipated that the field development plan and final investment decision would be released soon.

On September 23, oil prices fell for the first time since early January, with the US crude benchmark falling below the $80 per barrel level as rising interest rates globally harmed expectations for the demand for the important commodity.