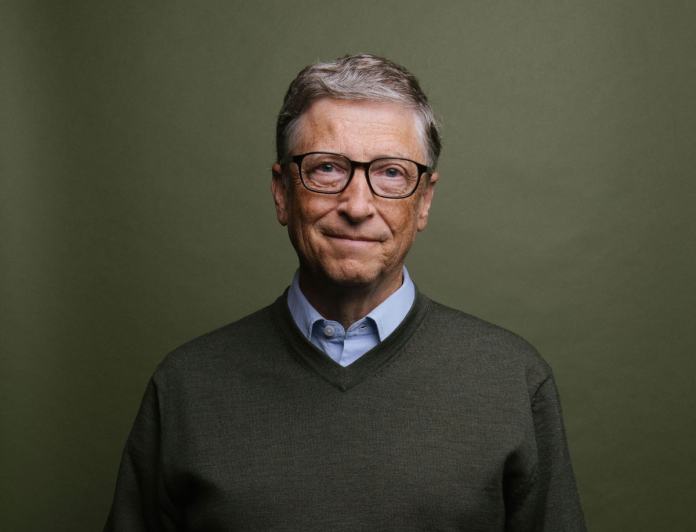 New Delhi: Anshul Bhatt, a 13-year-old from Mumbai, made history last month when he won the World Youth Bridge Championship in Italy as the competition’s youngest champion.

At the card game competition, he won three medals, one of which was for overall performance. He just received belated congratulations from Bill Gates, a wealthy philanthropist who appears to share his love of cards.

“Very fun to learn more about the new youth world champion of my favorite pastime,” Gates said in a tweet on September 30. “Here’s a belated congratulations, Anshul Bhatt!”

Bhatt, a student at the Dhirubhai Ambani International School in Mumbai, has expressed his interest for card analysis.

“I also love playing bridge because I meet new friends,” he had told Business Standard in an interview in 2018. “I hope to keep learning from my mistakes and improving next year and the year after that as well”.

He had received the renowned Joan Gerard Youth Award the year before. One player will get the award on a global scale for their “aptitude, fair play, and international spirit.”

The game Bhatt plays, called bridge, is a competition between two pairs. Deals are completed during a single session.