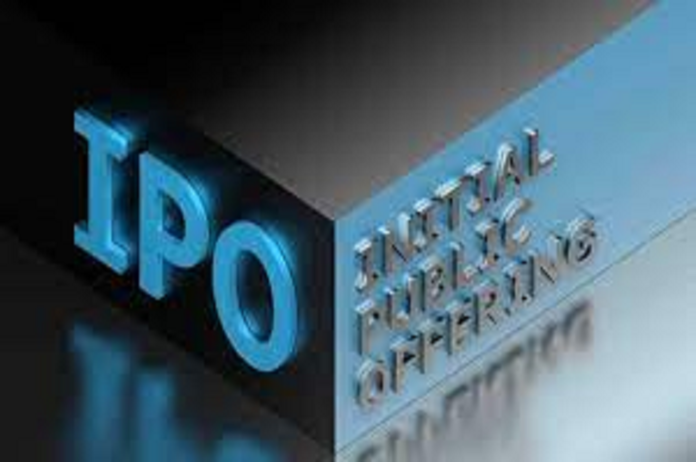 Bikaji Foods IPO: Bikaji Foods International (BFILRs )’s 881 crore Initial Public Offering (IPO) is opened for subscription on November 3. Shares of the company will be offered for sale between Rs 285 and 300.

By existing shareholders and promoter group companies, 29,373,984 equity shares with a face value of Rs. 1 are being offered for sale (OFS) in the offering.

The issue is solely an OFS, so the Company won’t get any money from it. A partial or complete exit from the business would be available to selling shareholders as they would be entitled to the whole proceeds.

Subscriptions to the issue are still available through November 7th. Investors may offer a minimum of 50 equity shares or multiples thereof. Because the offering is just an OFS, the Company will not receive any proceeds from it. A partial or complete exit from the business would be available to selling shareholders as they would be entitled to the whole proceeds.

By June 30, 2022, the business had sold over 300 items under the Bikaji name. Products from the company are exported to 21 different nations, including those in North America, Europe, the Middle East, Africa, and Asia-Pacific. Six manufacturing facilities are currently in use by Bikaji Foods, including four in Bikaner (Rajasthan), one in Guwahati (Assam), and one in Tumakuru (Karnataka) via subsidiary food processors.