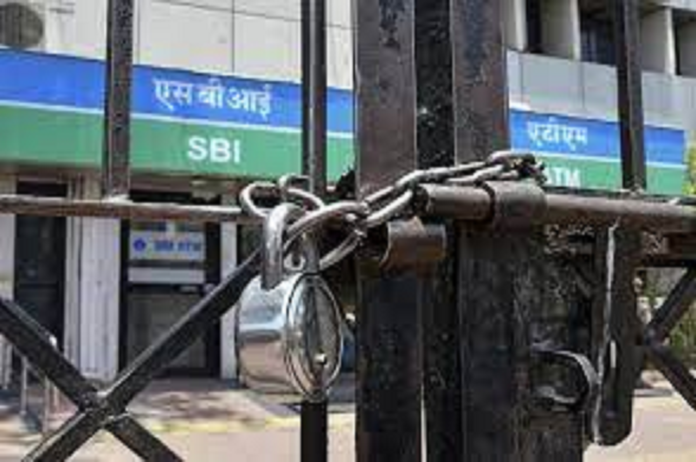 Bank Strike: The All India Bank Employees’ Association (AIBEA) is going on strike on November 19, according to an official in Chennai. It will impact banking services all around the country.

In protest against the targeted victimisation of bankers for their union activism, the members will decide to go on a day strike.

C.H. Venkatachalam, the general secretary of AIBEA, claims that attacks have not only increased recently but also share a common theme.

“These attacks have a purpose. The chaos is not completely without reason. Therefore, we must oppose, counter, and repel these attacks on a global AIBEA level “Venkatachalam informed his group.

He said that Sonali Bank, MUFG Bank, and Federal Bank had fired or retrenched AIBEA union leaders from their positions.

Venkatachalam claimed that while many banking operations are being outsourced by Canara Bank, Bank of India, Bank of Baroda, and IDBI Bank, government institutions like Bank of Maharashtra are denying trade union rights.

He claims that the management at the Central Bank of India practises “jungle raj” and makes transfers without consideration.