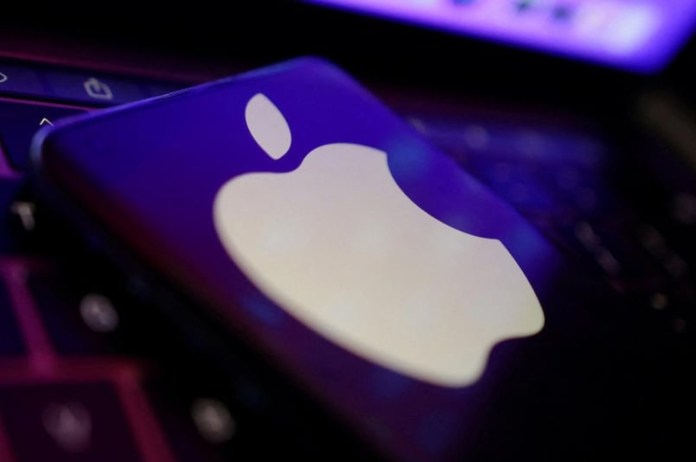 According to a Nikkei story, Sony’s most recent “state of the art” image sensors may be used in Apple’s next iPhone 15 series. According to the article, this image sensor could assist in capturing a picture even in conditions of intense illumination.

It is unknown whether the newest sensor will be utilised by all iPhone 15 series devices or only the most expensive ones. The adoption of a single universal charger for all iOS devices in 2023 is one of the other significant iPhone 15 rumours that have surfaced to date. You will be able to charge your MacBooks, iPhones, and iPads as a result. This modification resulted from the European Union’s mandate that IT businesses implement a one charger policy to reduce e-waste.

According to Apple analyst Ming-Chi Kuo, solid state volume and power buttons may replace physical ones on the iPhone 15. The solid button could felt pressed thanks to the haptic feedback.

The Dynamic Island was unveiled by Apple with the iPhone 14 Pro. According to rumours, the business may incorporate this capability into every iPhone 15 in its portfolio. The phones might be roughly the same size as the present iPhones. The iPhone 15 and 15 Pro should be 6.1 inches in size, while the iPhone 15 Plus and Pro Max should be 6.7 inches.

Apple may discontinue the Pro Max model of the iPhone 15 in favour of a new “Ultra” model, according to a separate report from Bloomberg’s Mark Gurman. Although there are several rumours, many of which sound extremely credible, we advise you to treat all information with a grain of salt until more concrete information becomes available.