Air India increases direct flights to US, Europe and other international destinations 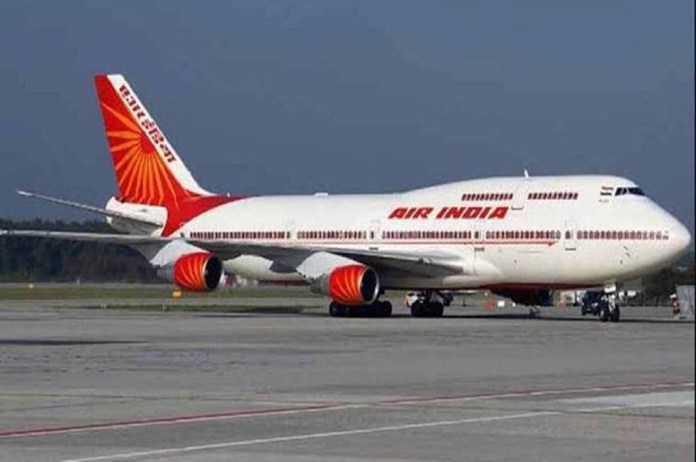 Air India non-flights: Air India is increasing the number of its flights to Europe and the US, adding additional service between Mumbai and New York. In February and March of next year, the airline will resume operating flights from Delhi to Copenhagen, Milan, and Vienna.

This growth comes as the airline continues to make strides toward growing its fleet by adding recently leased aircraft and putting back into service older aircraft.

Beginning on February 14, a new daily Mumbai-New York route using B777-200LR aircraft will fly to JFK Airport. As a result, Air India now operates 47 nonstop flights weekly between India and the US.

Following United’s withdrawal from the route due to the conflict in Ukraine, Air India will be the sole airline providing non-stop service from Mumbai to the airports in New York and Newark. In a similar vein, when the service is introduced the following month, it will be the sole airline operating non-stop flights between Mumbai and San Francisco. From the next quarter, Air India will also offer flights from Mumbai to Frankfurt and Paris.

There were approximately 138,090 two-way passengers between Mumbai and San Francisco in 2019, according to Routes, a business that focuses on aviation route development.

The research, which used Sabre Market Intelligence Data, stated that Dubai, Hong Kong, and Beijing were the principal hubs for travel between Mumbai and San Francisco.

“The addition of JFK will increase the number of round trips between the cities (Mumbai-New York) to 10 per week and the number of available two-way (weekly) seats from 2,052 to 5,384,” Routes said in its online report.

Commenting on this expansion, Campbell Wilson, CEO and MD, Air India, said, “A key element of our five-year transformation plan, Vihaan.AI, is to strengthen India’s global network, connecting India’s major cities with even more destinations. The introduction of these new non-stop flights to New York, Milan, Vienna, Copenhagen, Paris and Frankfurt is another step in that journey, which will accelerate as our aircraft fleet expands.”