Air India beats all other Indian carriers in ‘On Time Performance’, says DGCA 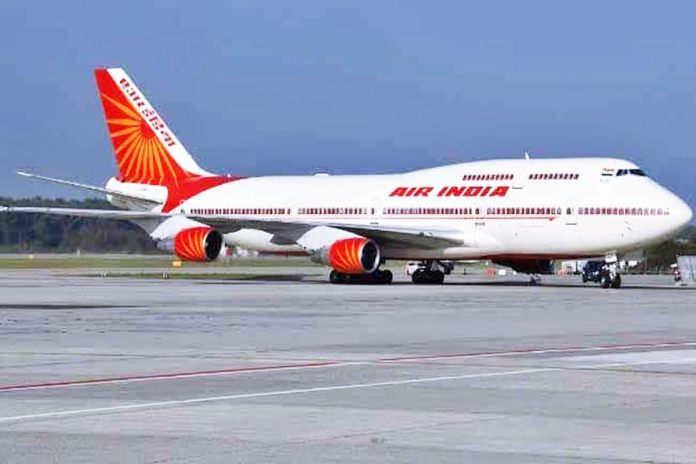 Air India: Air India exceeded all other Indian carriers for the first time in many years in October with an on-time performance (OTP) of 90.8%, according to the monthly data issued by the Directorate General of Civil Aviation (DGCA) on Tuesday.

The Tata Group acquired Air India on January 27 last year after winning the bid on October 8 of the previous year. Six months later, Campbell Wilson, a seasoned executive from Singapore Airlines, was appointed CEO and managing director of Air India. Improving the airline’s OTP was one of his first initiatives.

Generally speaking, Air India used to be near the bottom of the DGCA’s OTP list when it was a government-run airline.

Also Read –  Secure your children future financially by these mean!

In the meantime, domestic travellers on Go First decreased in October for the second month in a row. A shortage of engines and maintenance concerns have grounded nearly half of Go First’s fleet of aircraft.

In October of this year, Indian airlines carried 11.4 million domestic passengers, up roughly 27% from the same month last year.