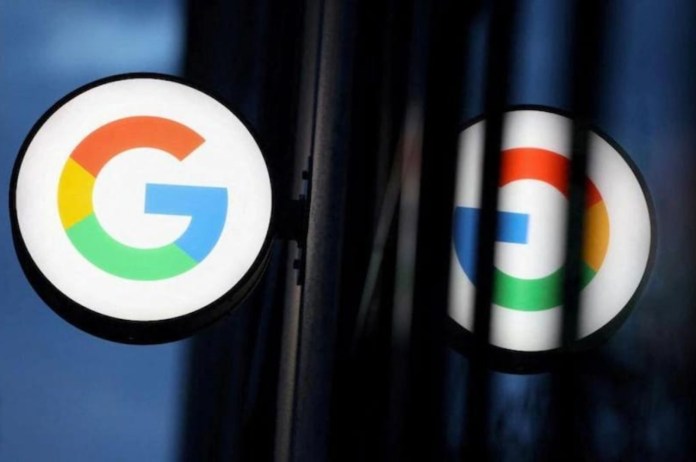 Google: The parent firm of Google, Alphabet, is apparently preparing to fire 10,000 “poor performing” workers, or 6% of its staff, as part of the Big Tech Layoff Season, which has already been kicked off by Meta, Amazon, Twitter, Salesforce, and others in light of the challenging global economy.

Google intends to gradually let go of 10,000 employees through a new ranking and performance improvement plan, according to a story in The Information.

“A new performance management system could help managers push out thousands of underperforming employees starting early next year. Managers could also use the ratings to avoid paying them bonuses and stock grants,” the report mentioned.

Managers are required to identify 6% of employees, or about 10,000 people, as low performers under the new approach based on their contribution to the company.

The number of employees who can receive a high rating has likewise decreased under the new approach. According to the article, the new performance system at Alphabet may also utilise the ratings to avoid giving out bonuses and stock grants.

Alphabet, which employs about 187,000 people, has not yet responded to the report.

According to a US Securities and Exchange Commission (SEC) filing, the average salary for an Alphabet employee last year was roughly $295,884.

In the third quarter (Q3), Alphabet reported a net profit of $13.9 billion, a decrease of 27% from the same period in the previous year, while revenue climbed by 6% to $69.1 billion.

Sundar Pichai, the company’s CEO, has hinted about employment layoffs in order to increase Alphabet’s efficiency by 20%.

According to earlier rumours, if their jobs are going to be reduced, Alphabet would give some employees 60 days to seek for a new position with the company.

Also Read –  Secure your children future financially by these mean!

According to Pichai, the business “continues to invest in long-term technologies like quantum computing. However, it’s crucial “to be shrewd, thrifty, resourceful, and more efficient.”

“We’re committed to taking care of our employees. I think we’re just working through a tough moment macroeconomically and I think it’s important we as a company align and work together,” said Pichai.

Earlier, when speaking to the crowd at the US Code Conference, Pichai said that the corporation feels increasingly unsure about the macroeconomic environment the more it attempts to comprehend it.