Google intends to manufacture some of its Pixel smartphones in India. The Information reported that the corporation plans to produce between 500,000 and 1 million Pixel phones in India. 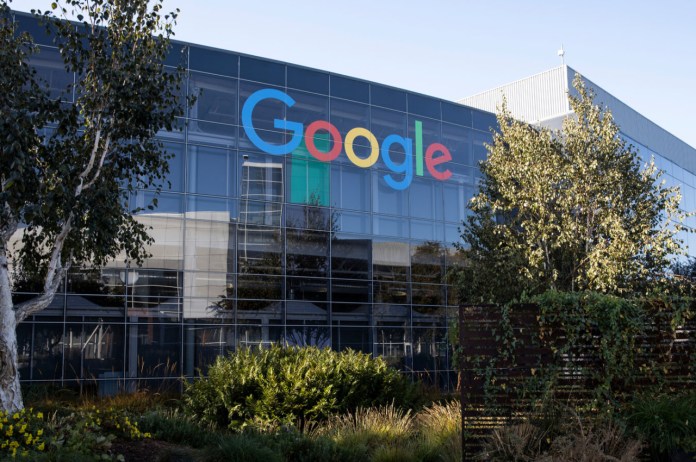 New Delhi: Google intends to manufacture some of its Pixel smartphones in India. The Information reported that the corporation plans to produce between 500,000 and 1 million Pixel phones in India. According to the source, this accounts for 10 to 20 percent of Google’s yearly shipments of Pixel devices.

For the past three years, Google has not introduced its flagship smartphones in India, claiming a variety of factors, including challenges with supply and demand around the world. If the decision to locally produce the Pixel phones is made, Google may be able to avoid paying the high 20% import tariff that India imposes on smartphones. The government also provides incentives as part of its production-linked incentive (PLI) package to encourage the domestic production of phones and their components.

In response to the US-China trade concerns, Google chose to move its Pixel phone manufacture to Vietnam in 2019. Due to the impact of Covid, it was forced to return to China for the production of the Pixel 6 series.

According to reports, the corporation is reportedly preparing to relocate the production of some of its gadgets, including the Pixel portfolio, from China. There have also been discussions about Vietnam serving this time as a second manufacturing location alongside India.

There are more companies involved in this than Google. Apple also intends to begin producing the iPhone 14 in India. Although the corporation hasn’t acknowledged anything, there have been rumours that it would leave China due to the country’s growing instability and negative effects.

Coming to Google, the company will unveil its new Pixel smartphones and its first wristwatch on October 6 at a gathering in Brooklyn. At the event, the Pixel 7 and Pixel 7 Pro smartphones, the first-ever Pixel watch, and the Pixel Buds Pro will all be unveiled.