HomeBusinessAdani to build 3 giga factories as part of $70 billion green... 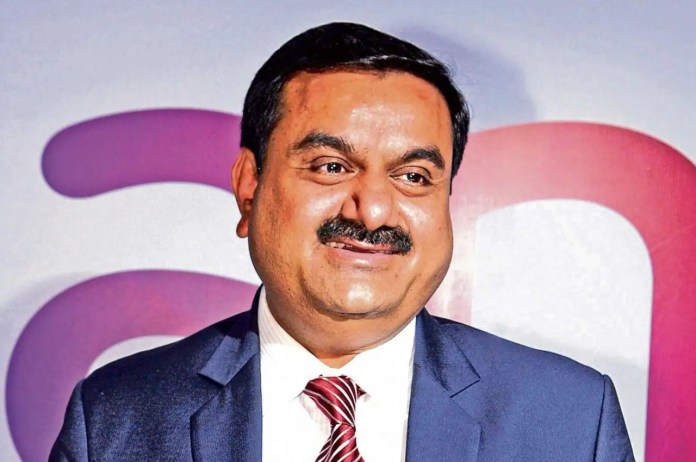 Adani group is stepping up investments across the green energy value chain as it aims to become the world’s top renewable energy producer by 2030.

“The Adani Group has already committed USD 70 billion (for climate change and green energy). This will see us building three giga factories in India leading to one of the world’s most integrated green-energy value chains,” he said after receiving the USIBC Global Leadership Award here.

According to him, this will produce 3 million tonnes of hydrogen and an extra 45 GW of renewable energy by 2030, in addition to the Adani Group’s 20 GW of current capacity.

The declaration follows rival billionaire Mukesh Ambani’s unveiling of a fifth gigafactory as part of investments in low-carbon energy some weeks prior.

The four giga factories for integrated solar PV modules that generate electricity from sunlight, electrolyzers that create hydrogen from water, fuel cells, and batteries that store energy from the grid, as well as 20 GW of solar energy capacity by 2025 for captive needs, will be supplemented by the new giga factory for power electronics.

Adani outlined the requirements for US-India cooperation, noting that the two countries’ combined GDP is anticipated to reach a staggering USD 70 trillion in 2050, or 35–40% of the world’s economy.

When compared to the current median ages of 44 in Europe and 40 in China, the combined population of the two countries will be over 2 billion and have a median age of less than 40 years by that time.

“When seen through these lenses of economics and the raw power of consumption it is evident that the existing 150 billion dollars of bilateral trade between the US and India is no more than a speck in the ocean. Far more needs to be done,” he said.

Regarding the stalled trade agreement, he asserted that he thinks the two countries would come to an agreement and accept some concessions.

“What we cannot afford – is to remain stuck in the belief – that all aspects of trade and relations are being hampered as a result of tariffs,” he said.