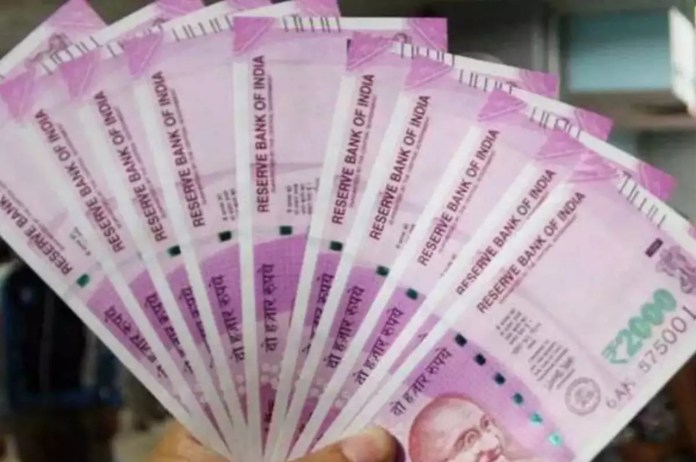 According to the information received from the sources, (7th Pay Commission news) several rounds of discussions have been held between the employees’ organizations, the Finance Ministry and the officials of the concerned departments regarding the outstanding arrears. And it depends on the decision of the Central Government when it releases this amount. However, according to the news going on in the media, the central government may take a big decision soon by solving this long pending matter. However, no official statement has come from the government on this yet. It is expected that in view of the ever-increasing demand of the employees, the government can pay it soon.

Shiv Gopal Mishra wrote a letter to the cabinet secretary

It is being told that the Secretary (Staff Side) of the National Council, Shiv Gopal Mishra has written a letter to the Cabinet Secretary, in which he has mentioned the decision of the Supreme Court dated 8 February 2021, in which the Supreme Court had said that due to the economic crisis Due to this, the salary and pension of the employees can be stopped temporarily, but it will have to be given back to the employees when the situation improves. This is the right of the employees. Payment should be made as per law.

7th Pay Commission news: Employees will be of great benefit