65% of banks believe MSME NPAs to go up in second half of 2022: FICCI-IBA survey 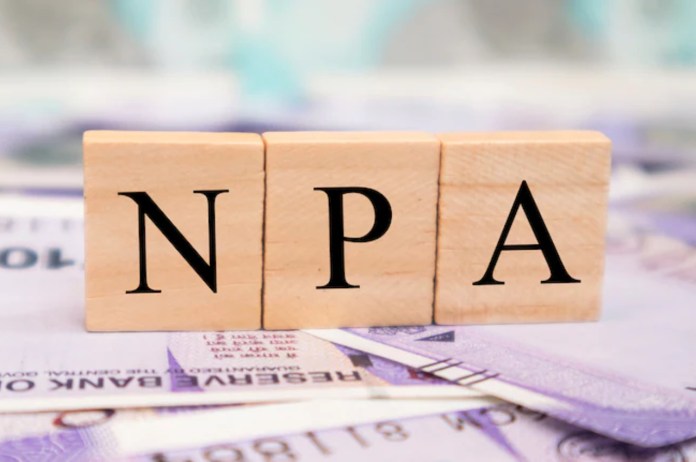 New Delhi: The most recent round of the bankers’ survey conducted by trade group FICCI and the Indian Banks’ Association (IBA) on Monday said, 65% of responding banks anticipate an increase in non-performing assets (NPAs) in the MSME sector in the second half of the current calendar year (July-December 2022). In contrast, 82% of banks that responded to the last poll (which was conducted from July to December of 2021) predicted that MSME NPA levels will climb in the first half of 2022. The most recent poll received responses from 25 banks, or around 76 percent of the overall banking asset size, comprising a mix of public sector, private sector, and international banks.

It is significant to note that a recent report by SIDBI and credit bureau TransUnion CIBIL revealed a 12.59% increase in the MSME sector’s NPAs during the fourth quarter of FY22 to Rs 2.95 lakh crore from Rs 2.62 lakh crore during Q4 FY21, highlighting the impact of Covid. In comparison to 12.5 percent in March 21 and 12.6 percent in March 20, the overall MSME NPA rate as of March 22 was 12.8%.

The Reserve Bank of India (RBI) also noted in its Financial Stability Report (FSR) from June of this year that even though banks’ gross non-performing asset (NPA) ratios in the MSME sector decreased from 11.3% in September 2021 to 9.3% in March 2022, the sector’s bad assets remained disproportionately high. The Rs 46,186 crore restructured MSME portfolio, which made up 2.5% of all advances under the May 2021 restructuring programme, has the potential to put pressure on the sector, the research claims.

On the other hand, the FICCI-IBA study found that 33% of respondents believe that gross NPA levels will be between 8% and 9% by the end of December 2022, while over 50% of respondents expect gross NPA levels to be below 8% by that time. The recovery of the economy from the Covid shock, higher credit growth, significant corporate balance sheet deleveraging, improved industry performance, sound capital position, use of recovery agencies, and transfer of NPA accounts to National Asset Reconstruction Company Limited were among the factors contributing to the same (NARCL).

In contrast, those who predicted a high NPA risk of 9–10% in the second half of 2022 cited supply chain disruptions, rising inflation, higher commodity prices, deteriorating asset quality, a potential global recession, and a slowdown in international trade brought on by the expectation of a US recession.