Yamaha WR 155R soon to launch in India: Price, features and much more 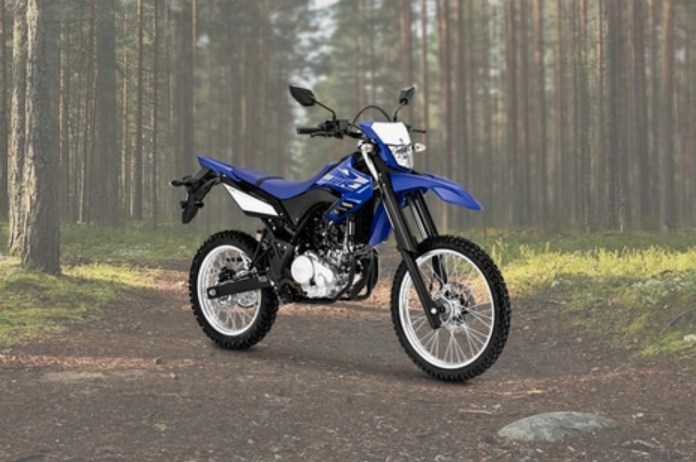 These models are available

There are many bikes currently available in the adventure segment in the country. Hero MotoCorp is selling the Xpulse 200 as an affordable off-roader. At the same time, Honda is selling adventure bikes named CB200X, Royal Enfield Himalayan and Scram 411. Along with this, Royal Enfield is preparing 450cc and 650cc Himalayan and Scram bikes. A new media report has claimed that Yamaha is considering 125cc to 155cc adventure bikes for the Indian market as the segment is quite popular in the country. This new bike could be the Yamaha WR155R, which is a formidable off-roader.

TATA PUNCH ELECTRIC SOON TO LAUNCH IN INDIA: PRICE, FEATURES AND MUCH MORE!

HYUNDAI IONIQ 5 EV LAUNCHED IN INDIA: ALL YOU NEED TO KNOW ABOUT!

If the Yamaha WR 155R motorcycle is launched in India, it could be priced much higher than the Hero XPulse 200. Hero XPulse 200 is available in India at a starting ex-showroom price of Rs.1,24,418. It is available in only 1 variant and 3 colours. Hero Xpulse 200T gets a 199.6cc BS6 engine. Which generates power of 17.83 bhp and torque of 16.15 Nm. Disc brakes with anti-locking braking system are available on both the front and rear wheels. Hero Xpulse 200T gets a 13-litre fuel tank.