Yamaha RX100 to relaunch in India: All you need to know about 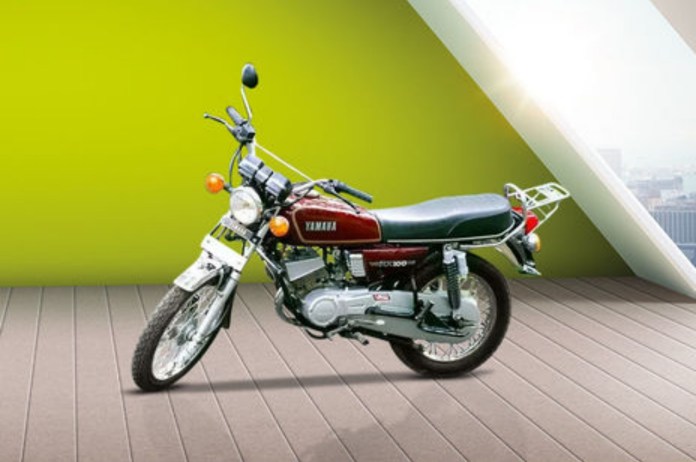 New Delhi: There was a time when Yamaha’s RX100 motorcycle had a different reputation around the world. Every bike lover must have ridden, seen or heard it at some point or the other. This bike is considered to be a time icon, but due to some reasons this bike was discontinued by the company in India. But people still remember this bike a lot and sometimes this old bike is also seen on the roads. Seeing this choice of the people, the company is going to make a comeback in its market. Which was disclosed by the company’s chairman Ishin Chihana some time ago, he also told that due to the strategy of bringing this bike again, the company has not yet launched any other bike with this name.

Due to the new and stringent BS6 Phase 2 emission norms in the country, the old 2-stroke engine will not be seen in this bike. According to a media report, the company can give a bigger engine in the new avatar of this bike. The chairman of Yamaha India has told that the RX100 is very popular among the people of the country due to its performance, design and sound, the company is considering giving it a bigger engine.

The engine of the new Yamaha RX100 may not be 100cc but a bigger engine, but the information about it has not been clarified yet. Although the company currently uses engines ranging from 125 cc to 250 cc in its scooters and bikes. According to an estimate, any of these engines can be given for the new RX 100.

Yamaha can also give a 250cc engine to this bike to strengthen the iconic name of its bike RX and compete with its rival Royal Enfield in the market. Although people’s wait for this is not going to end so soon, because it can be launched in the market by 2026.

With whom will there be competition?