Yamaha RX100: All you need to know about! 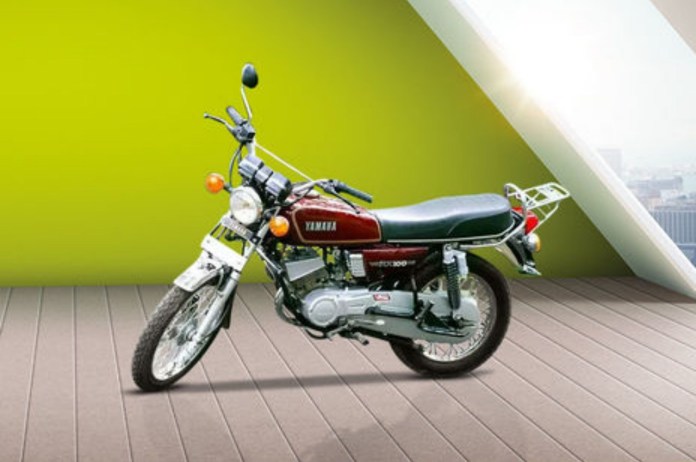 New Delhi: Yamaha is preparing to re-introduce its 90s evergreen bike Yamaha RX100. According to the information, its possibility has been expressed by a top official of the company. This bike has already won the hearts of people due to its speed, looks and light weight. We are going to give you information about the possible features available in this bike.

The bike will be offered with the updated engine. Because its old engine being a 2-stroke engine will not be able to meet the BS6 standards. That’s why the company has to do it.

According to the information, BS6 standard, single cylinder 4-stroke engine can be seen in this bike. On the other hand, according to the size and weight of the motorcycle, Yamaha can use a 97.2 cc engine in it. Which can be capable of giving power of 11 HP and peak torque of 10.39 NM. Which can be connected to an engine with a 4-speed gearbox.

According to the information, Yamaha can present this bike in its old design only with minor changes. Also, all LED lights (LED head light, LED tail light, LED turn signal lamp with DRL) can be used in it.

No information has been given by the company regarding its price and availability. But according to estimates, the company may launch the Yamaha RX100 bike in 2025 at an initial price of Rs 1 lakh.