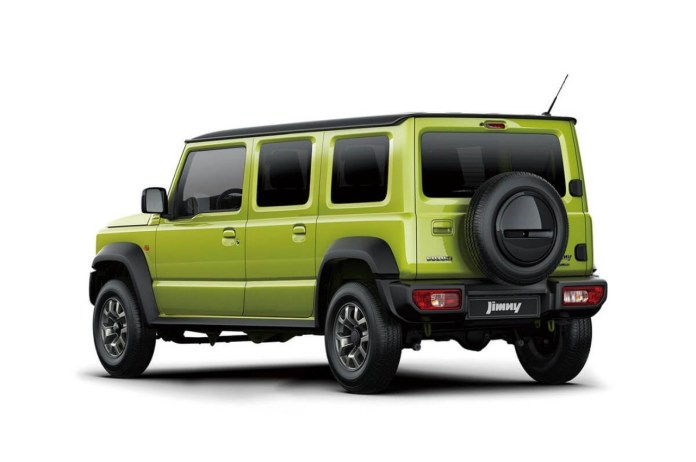 New Delhi: Nowadays SUVs are in great demand. If you also like SUVs and are planning to buy an SUV, then you will have many new SUV options in the coming few months. Actually, car manufacturers have been focusing on the SUV segment for some time now. If we look at 2022 only, then this year many new SUVs have come in the market and in the coming year 2023 also many SUVs are to be launched. Many SUVs can be introduced in the Auto Expo 2023 to be held in January, about which we are going to tell you further.

The 5-door version of the Maruti Suzuki Jimny SUV is to be brought to India. Its India-spec model is expected to be unveiled at the 2023 Auto Expo. The new 5-door Jimny has been spied testing several times.

Maruti Suzuki is working on a new SUV, whose testing has started. It can be named as BALENO CROSS. The SUV can be debuted at Auto Expo 2023. Then, it is expected to be launched in February.

Hyundai has already launched the facelifted version of the Creta in several Asian markets including Indonesia and Thailand. Now it is the turn of the Indian market. The new model will have many updated features. It is also expected to debut at the Auto Expo 2023.

The Mahindra Thar SUV has been very popular. Now the company is testing its new long-wheelbase 5-door version. It will be launched soon. The rear passengers will get more space in the new model. It can also be introduced at the 2023 Auto Expo.

Tata Motors is all set to give a mid-life update to its Harrier SUV. The new model can be unveiled at the 2023 Auto Expo. ADAS can be given in this.

Tata Motors will also bring an updated version of the Safari SUV. The company is also testing it. Many high-end features can be found in the new model with revised styling, interior and ADAS.

Japanese automaker Honda is all set to bring an all-new compact SUV to the country in 2023. It has been announced. It can be unveiled at Auto Expo 2023.

Audi opens booking for Q3 Sportback in India: All you need to know about