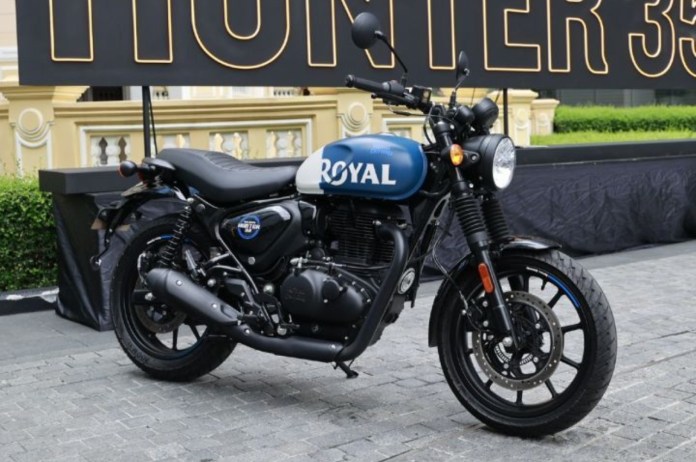 New Delhi: Royal Enfield, which sells other powerful motorcycles in India including Classic 350, Hunter 350, Meteor 350 and Himalayan, is bringing many powerful bikes in the coming times, which will have new products ranging from 450 cc to 650 cc. In recent months, bikes like the Himalayan 450, the Super Meteor 650 and the Shotgun 650 have been spotted during testing. People are eagerly waiting for Super Meteor 650 and Himalayan 450. At the same time, the Shotgun 650 can be the company’s most powerful and expensive bike. Let us now tell you about the upcoming bikes of Royal Enfield.

Royal Enfield has been testing two of its powerful motorcycles, the Super Meteor 650 and the Shotgun 650 (likely names) for a long time. The concept model of the Shotgun 650 was showcased at EICMA 2022. This bike with bobber style can be offered with a single seat. This bike looks like the powerful bikes of Harley Davidson. At the same time, the Super Meteor 650 can be launched early next year. The Super Meteor 650 will be a cruiser segment bike, which is likely to be excellent in looks and features. In the coming time, Royal Enfield will make public more information about these bikes.