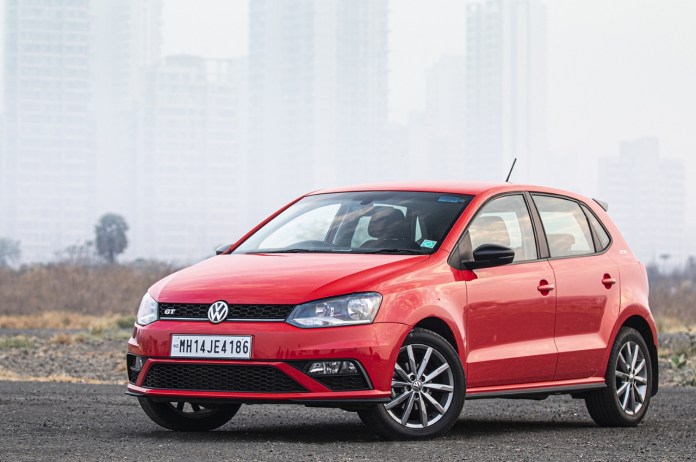 New Delhi: The year 2022 was very important from the point of view of the auto industry. During this, many new cars were launched in the country and customers also made purchases, but this year the production of many cars was also stopped forever. Let us see which cars have been discontinued this year.

The Volkswagen Polo made its India debut at the Auto Expo 2010. The company has sold more than 2.5 lakh units of this premium hatchback Polo in India, the highest for itself. However, service and spare parts will be available to all Polo owners for the next 10 years.

Toyota has discontinued its Urban Cruiser SUV. This car was the rebadged version of Maruti Suzuki’s old Vitara Brezza. This car was available in the market in 6 trims.

Mahindra has discontinued the production of its full-size SUV Alturas G4 for the Indian market. The company has de-listed the vehicle from its website and bookings for the SUV have been put on hold. It was the most expensive car of the company till date.

Elantra is a premium sedan from Hyundai. The company has quietly closed it. It gets a 2.0-litre petrol engine, its starting price was Rs 15.9 lakh.

Nissan India discontinued its Datsun brand in April this year and with it, the GO, GO+ and RediGO models were also discontinued from the market.

Along with the Polo hatchback, Volkswagen also discontinued the Vento sedan. Instead, the company has launched the Virtus in the Indian market, which is bigger and more premium.

Maruti Suzuki has recently removed the S-Cross SUV from its official website. The S-Cross arrived in the Indian market in 2015, as the first car to be sold through Maruti’s premium Nexa franchise.

Renault Duster made its India debut in 2012. It was one of the most successful products of the company. Its sale has also stopped in India now.

The Hyundai Santro was brought back to India once after it was discontinued in 2014, but has been discontinued again in 2022 due to low sales.

With the implementation of BS6 norms, Hyundai has also discontinued the sale of its Grand i10 Nios and Hyundai Aura diesel. Both these models were offered with a 1.2-litre three-cylinder diesel engine.