These 17 cars and SUVs will be discontinued in India from April 1, 2023, KNOW the reason here 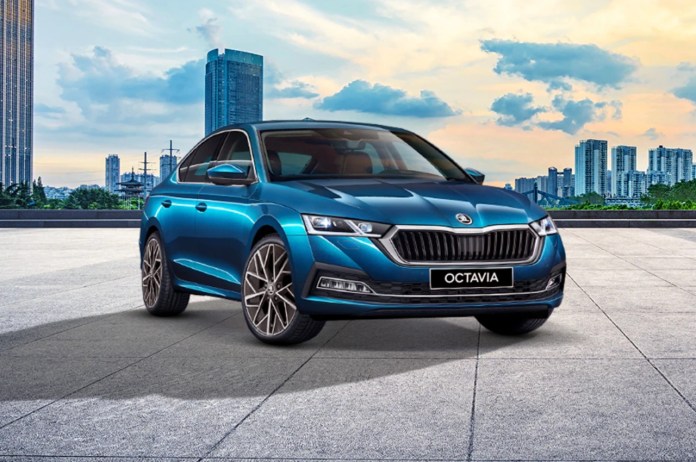 New Delhi: From April 1, 2023, new Real Driving Emission (RDE) norms are going to be implemented in the country. Because of which the automakers will have to either update the engines of their vehicles or discontinue them. This is the reason why many companies are going to discontinue their cars. Let us tell you, which cars can be closed.

These cars may be discontinued

After the new rules are implemented on the vehicles, the vehicle manufacturers will make changes in the engines of their cars or make new engines. Due to which the cost will increase and its direct impact will be on the pocket of the customers. After the introduction of BS6 standard engines in 2020, the price of two wheelers and four wheelers has been increased.

Due to the new rules, customers are now taking less interest in buying diesel cars. There are many reasons for this. For example, the prices of petrol and diesel are almost equal, there is more pollution than diesel, the cost of diesel vehicles is higher than that of petrol vehicles. Apart from this, diesel vehicles can be run only for 15 years in cities like Delhi. Keeping all these things in mind, companies are also slowly discontinuing diesel vehicles.

Companies will have to make these changes