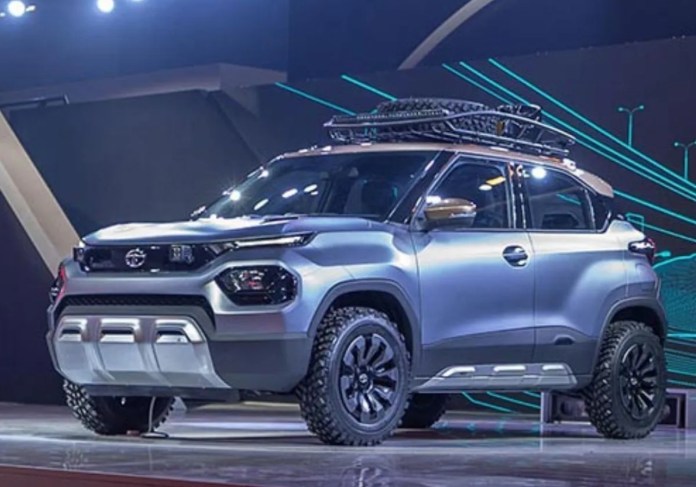 New Delhi: Tata Hornbill India Launch: Tata Motors has consolidated its position in the SUV segment and has been successful in capturing the market through Tata Punch in the micro SUV segment and Tata Nexon in the compact SUV segment.

Now it is all set to bring another affordable SUV, theo Hornbill (likely name) to India, which will be great in terms of looks and features. The upcoming Tata Hornbill will compete with affordable SUVs such as the Nissan Magnite and Renault Chiger as well as mid-range hatchbacks and sedans from Maruti Suzuki and Hyundai.

Tata Motors’ upcoming small SUV could be an affordable SUV based on the Tata Hornbill HBX concept, which is likely to be muscular in look and design. The company can present this SUV with a powerful look as well as with the latest features.

It is believed that the Tata Hornbill can be unveiled at the Auto Expo next year. According to media reports, there is a preparation to bring Hornbill in the mini SUV segment. However, the company has not given any specific information about this.

Tata Motors may bring its upcoming SUV Hornbill with a 1.2L 3-cylinder naturally aspirated petrol engine as well as a 1.2L turbo petrol engine, which should be capable of generating power of up to 86bhp and 110bhp.

This mini SUV can be offered in 5 speed manual and 5 speed automatic transmission options. Tata Motors created a ruckus in the micro SUV segment with the Tata Punch and now it will try to create panic once again with the Hornbill. This time the target of Tata could be Maruti Suzuki.