Tata Motors can offer the Punch Electric with better looks and features as well as a good battery range. Let us now tell you in detail about Tata's upcoming electric car. 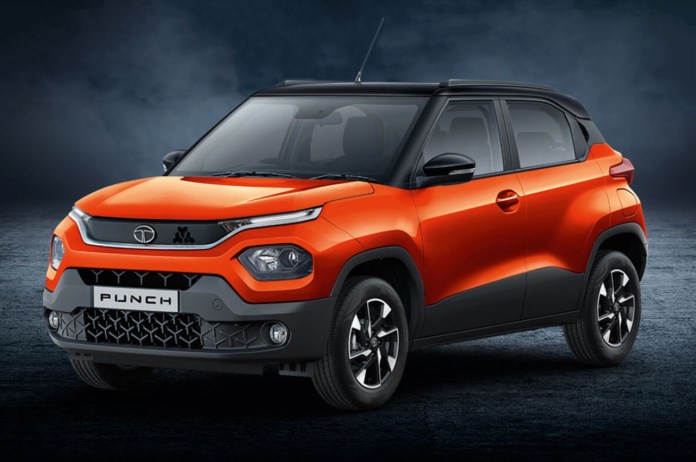 New Delhi: Tata Motors is doing quite well in the electric car segment, largely because of the high sales of electric cars like Tata Nexon EV, Nexon EV Max and Tigor EV. Tata Motors is going to bring many more electric cars in the coming times, which will be the Altroz ​​EV as well as the Punch EV. People are eagerly waiting for the electric variant of Punch which is rocking the micro SUV segment. It is believed that within the next 2-3 years, Tata Motors can offer the Punch Electric with better looks and features as well as a good battery range. Let us now tell you in detail about Tata’s upcoming electric car.

According to media reports, a 55kW electric motor and 26kW lithium-ion battery pack can be seen in the Tata Punch-based electric car. The electric motor in it will be capable of generating 74 bhp i.e. 55 kW power and 170 Newton meter torque. It is believed that the battery range of Punch Electric can also be up to 300 km. The Punch Electric will also see Ziptron technology similar to the Nexon EV and Tigor EV. Fast charging facility can also be seen in Tata Punch EV.

Let us tell you that the Tata Punch Electric will be very similar to the ICE Powered Punch in terms of look and features. Some cosmetic changes may be seen. The Tata Punch can be offered in the Indian market for a starting price of up to Rs 10 lakh. However, Tata Motors has not officially given any official information about Punch Electric. For the time being, you should know that Tata Motors has said that by the year 2025, 10 electric cars of the company will be seen running on Indian roads. In the past, electric SUVs like Tata Curve and Tata Avinya have also been unveiled.