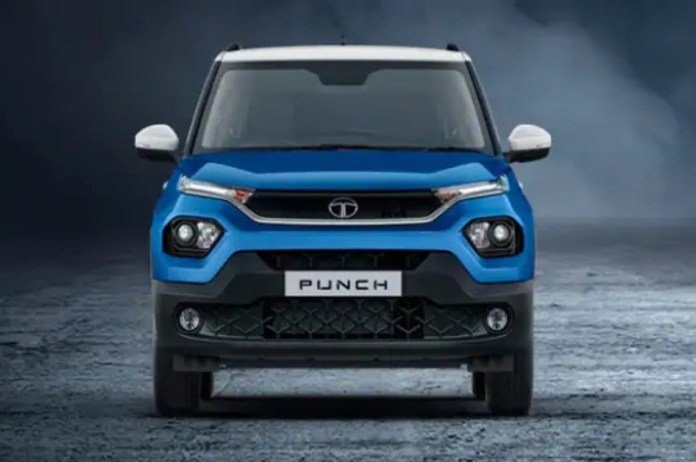 New Delhi: After Maruti Suzuki, now Tata Motors is also paying more attention to CNG cars. For this reason, the company has recently launched its hatchback car Tiago NRG in CNG version. It also brings Tata’s Tiago and Tigor to the market in CNG version first. After this Tiago NRG is the third CNG vehicle of the company. After these cars, now the company is going to bring its mini SUV Tata Punch in CNG avatar as well. This car will compete with Maruti Suzuki’s Wagon R CNG in the Indian market. Let us see the comparison of both the cars.

Maruti Suzuki’s Wagon R CNG is sold a lot in the country. On CNG mode, this car produces 56 bhp power and 82 Nm torque. Along with this, a lot of features are also available in this car. The LXI variant of this car comes with a CNG kit. The ex-showroom price of this car is Rs 6.81 lakh.

The car comes with a choice of a 1.0L petrol and a 1.2L petrol engine. The S-CNG version of the Wagon R gets a mileage of 34.05 kmpl. Features in this car include steering mounted controls, anti lock braking (ABS), 7 inch touch screen infotainment system, power windows.

The CNG version of Tata Punch will get the same 1.2 liter petrol engine with CNG kit like Tiago and Tigor. The current CNG engine found in Tiago, Tigor and NRG produces maximum power of 73 PS at 6000 rpm and 95 Nm of torque at 3500 rpm. This engine gives a mileage of 26.49 kmpl on CNG mode. Tata Motors may introduce the CNG and EV versions of this car at the 2023 Auto Expo.

The price of the current version of Tata Punch ranges from Rs. 6 Lakh to Rs. 9.54 Lakh. At the same time, the ex-showroom price of the CNG version of this car can be between Rs 7.65 lakh to Rs 9.27 lakh. After launching, this car will compete with Nexon CNG.