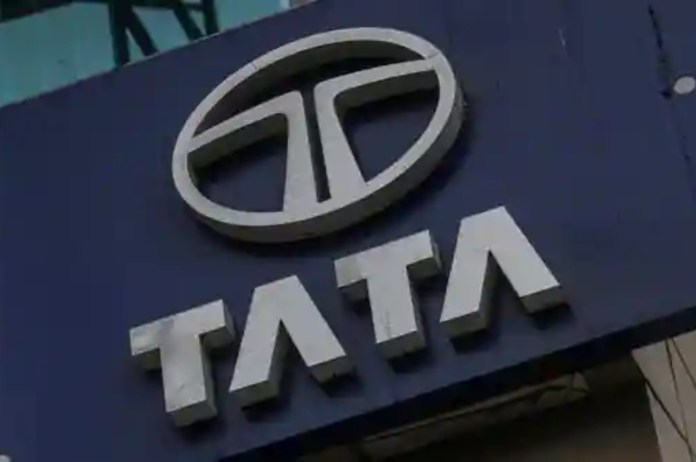 New Delhi: Indian automaker Tata Motors is constantly striving to make its customers happy. Now in this sequence, the company is ready to launch a special edition SUV on August 27. Tata Motors has also released a teaser for this car, but it is not known whether this car will be an ICE car or an electric car. The company has not shown the car properly in the teaser released of its upcoming SUV. The caption of this teaser shared via social media reads ‘coming soon’ for the ‘New Forever’ range of SUVs. It is worth noting that the Forever range is called such cars, which the company makes on the Impact 2.0 design language. Cars like Harrier, Safari, Nexon and the like are counted in the category of such cars.

Several variants of Safari and Harrier have been launched

The company had informed a long time ago that it will continue to introduce its new cars in the ‘New Forever’ range and special editions of existing cars in the market again and again. Under this, the company has already launched special variants of its Harrier and Safari SUVs like Dark Edition and Gold Edition. Along with this, Tata also launched its Punch and Nexon SUV as Kaziranga Edition this year.

Tata Motors released dark editions of cars like Nexon, Nexon EV and Altroz. After this, the company also launched the Harrier SUV in January 2022 as a Dark Edition for Rs 19.05 lakh.