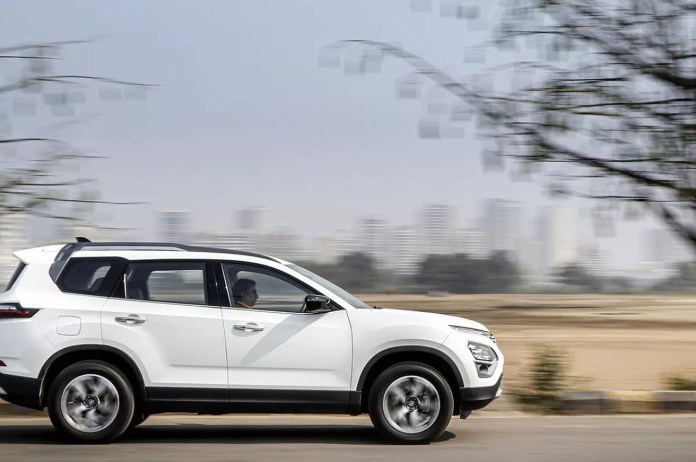 New Delhi: Tata has launched two new variants for its flagship Safari SUV, XMS and XMAS, which are based on the existing XM and XMA variants. The automaker has priced these new variants at Rs 17.97 lakh and Rs 19.27 lakh (both ex-showroom, Mumbai) for the manual and automatic versions. Both the XMS and XMAS Safari variants are priced at Rs 1.17 lakh more than the XM and XMA variants, thanks to the inclusion of new features.

For the new Safari variants, Tata now offers the panoramic sunroof as standard, which was previously available on the XT+, XTA+, XZ+ and XZA+ variants. In addition to the features available on the XM and XMA variants, the XMS and XMAS get automatic headlights, Android Auto and Apple CarPlay connectivity, an 8-speaker system, rain-sensing wipers, power-folding exterior mirrors (ORVMs) and reverse. parking camera.

After launching the Punch Camo Edition, Tata is now gearing up to launch the Tiago EV on September 28. Speaking at the Society of Indian Automobile Manufacturers (SIAM) 62nd Annual Convention in Delhi, Shailesh Chandra, MD, Passenger Vehicles and Electric Mobility, Tata Motors, said he expects sales of all EVs in the carmaker’s portfolio – including the Nexon EV and Tigor EV – this year to they will reach 50,000 pieces.