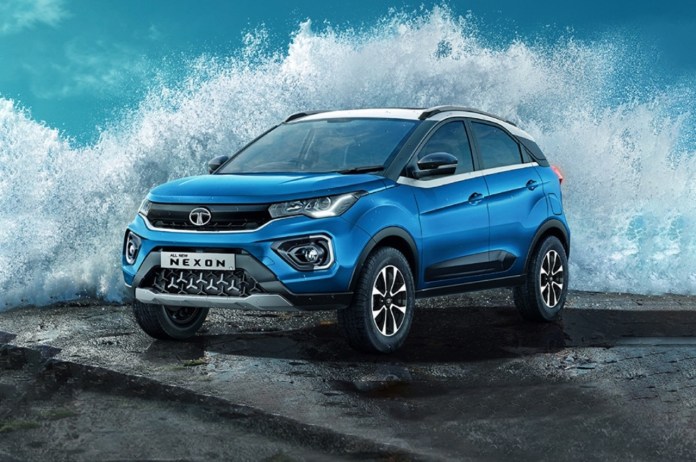 New Delhi: Tata crossed the four crore mark for the Nexon exactly five years after the compact SUV was launched in September 2017. To celebrate the occasion, Tata Motors has also launched the XZ+(L) variant at Rs 11.38 lakh (ex-showroom, Delhi).

The availability of various powertrain options – including an electric car – its status as the first Indian car to score five stars in the Global NCAP crash tests for adult protection, multiple editions with distinctive cosmetic enhancements are some of the reasons behind the Nexon’s popularity in the compact SUV segment.

Tata has added yet another variant to the extensive Nexon portfolio, called the XZ+(L), and it sits between the XZ+(O) and XZ+(P) variants. It will get equipment like a wireless charger, an air purifier and ventilated seats. The XZ+(L) is available with petrol, diesel engines and AMT manual transmissions.

The Nexon takes on the heated compact SUV segment with rivals like the Kia Sonet, Hyundai Venue, Mahindra XUV300 and the new Maruti Suzuki Brezza. As Tata launches this month, the automaker will launch the Camo Edition of the Punch on September 22 and also launch the all-electric Tiago on September 28.