HomeAutoSkoda Fabia to get fully electric in coming years; Details inside

Skoda Fabia to get fully electric in coming years; Details inside

The new Fabia Electric may also be based on the same design pattern of the company. 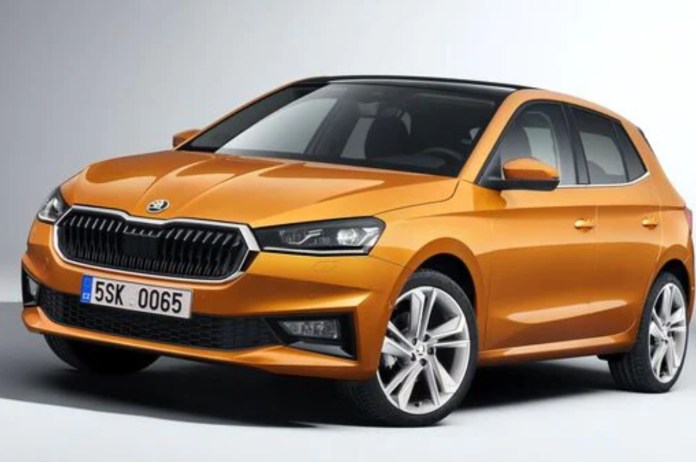 New Delhi: Klaus Gelmer, head of the Czech Republic’s automaker Skoda Auto, has announced that the company is developing its Skoda Fabia as an electric car. The company has just introduced the Vision 7S electric concept car based on a completely new design a few days back. The new Fabia Electric may also be based on the same design pattern of the company.

The upcoming electric model of the new Skoda Fabia could look like a mini-sized crossover while the current model is a hatchback car. According to Gelmer, “Cost is currently the biggest challenge in manufacturing electric vehicles, this becomes even more important when manufacturing a car the size of Fabia, it will have to wait a little longer.”

What is the company’s goal?

Some media reports suggest the new all-electric Skoda Fabia to be based on an early version of Volkswagen’s MEB architecture. This car could be the final electric product of the VAG platform. After this the company will shift to the new SSP platform. According to reports, this electric car can be launched under the new name badge. The company aims to have a new electric car lineup ready by the end of this decade.