The new Škoda Enyaq iV electric crossover has started testing in India. He was recently spotted near the company's Pune plan, which is speculated to be unveiled by the company to the public soon 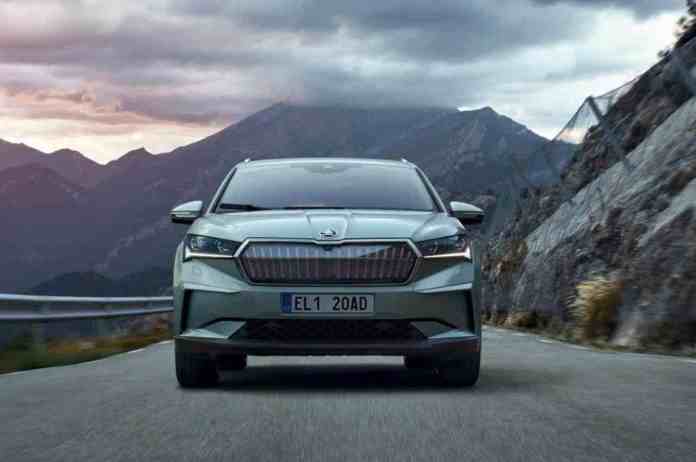 New Delhi: The new Škoda Enyaq iV electric crossover has started testing in India. He was recently spotted near the company’s Pune plan, which is speculated to be unveiled by the company to the public soon. At the same time, its launch may take place until next year. So let’s know what’s new in the upcoming electric crossover Skoda.

What is special about the Skoda Enyaq iV is that the company claims that it provides a range of more than 500 km. This electric crossover SUV can give a range of up to 513 km on a single charge. If you look at its battery, then it has a 77 kWh battery that gets dual electric motors. This battery is capable of generating 265bhp of power. In addition, this car can accelerate from 0 to 100 km/h in 6.9 seconds.

In terms of design, the model was seen testing without any cover, giving full details of its exterior design. The Enyaq iV has a crystal face, illuminated grille. On the other hand, other equipment features include 19-inch Proteus alloy wheels, a full-sized 13-inch touchscreen, digital instrument display, ambient lighting and contrasting yellow seat stitching. Additionally, the cabin features leather and microfiber upholstery with a leather steering wheel and contrast stitching on the seats.

The Škoda Enyaq iV electric crossover is expected to be launched in India as early as 2023. It will compete with Tata Tigor EV, BMW i4, Land Rover Range Rover Sport 2022 and Jeep Meridian after its India launch.