While some people consider it to be just a comforting item. Many people even go a step ahead and remove the headrest of the seat. However, doing so can put your life in danger. 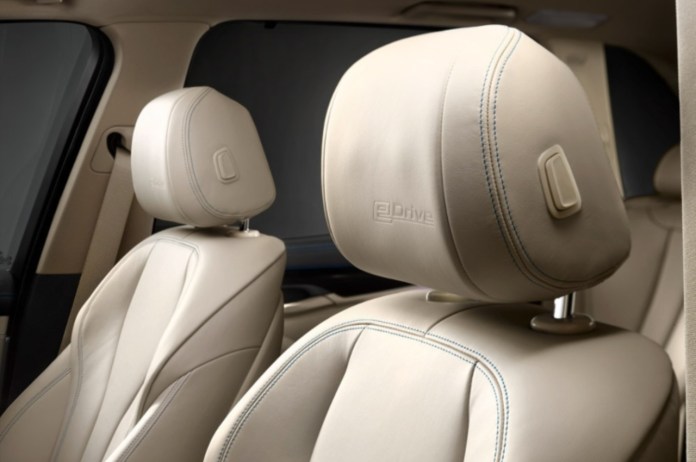 New Delhi: After the death of famous industrialist Cyrus Mistry, the issue of car safety is in the news. Not only in front, emphasis is being laid on wearing seat belts while sitting back, and challans are also being deducted for those who do not do so. Apart from this, some new safety rules are also being considered. The headrest of our vehicle also plays an important role in safety. While some people consider it to be just a comforting item. Many people even go a step ahead and remove the headrest of the seat. However, doing so can put your life in danger.

Know the real function of the headrest

Actually, another name of headrest is head restraint. Its real job is not your comfort but safety. The headrest of the car prevents your head from rolling too far back in case of an accident. This is the reason why the head rest is designed by tilting forward.

Another myth that has been doing the rounds on the internet for a few years now is that you can use the headrest to break the glass of a vehicle in case of an emergency. it is not true. The glass used in the windscreen and windows of the car has been designed in such a way that they are difficult to break and the headrest will not be able to do this work. The headrests of the vehicle are made removable so that you can remove them and clean them or install new seat covers.

According to the Australasian New Car Assessment Program (ANCAP Safety), the purpose of head restraints is to prevent hyper-extension of the neck in an accident. This prevents your head from jerking backwards after hitting the front airbag in a frontal crash. It is designed with the sole purpose of saving your neck in case of an accident. So never remove them.