Yes, the news is coming that the next generation Renault Duster can be launched in India in the coming time and there is a possibility that it can be offered under some other name as well. 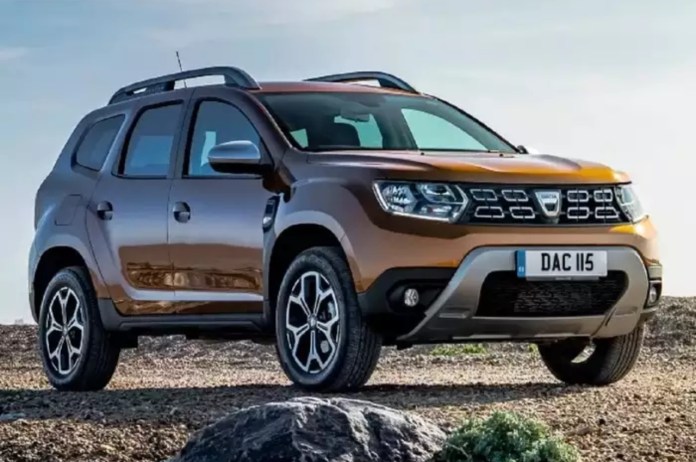 New Delhi: The SUV Renault Duster, which has played a key role in making Renault India the favorite car company of SUV lovers in a long time, is going to come in a new look soon. Yes, the news is coming that the next generation Renault Duster can be launched in India in the coming time and there is a possibility that it can be offered under some other name as well. It is believed that Renault Duster will be equipped with fresh look as well as better power and features and it will compete with popular SUVs like Hyundai Creta, Kia Seltos, Skoda Kushak, Tata Harrier and Mahindra XUV700 in the midsize SUV segment.

Fresh look and latest features
According to media reports, the new Renault Duster will be developed on the CMF-B modular platform. Cars based on this platform are more powerful chassis as well as tremendous in terms of safety and comfort. The front and rear looks of the upcoming Duster will be very powerful, with the headlamps and taillamps and other exterior setup will be quite spectacular. On the other hand, Renault Duster features a large touchscreen infotainment system with wireless Android Auto and Apple CarPlay support, panoramic sunroof, ventilated seats, wireless charger, automatic climate control, air purifier, vehicle stability management, multiple airbags, electronic stability control and more. There will be many features including hill hold start.

Powerful engine SUV
The upcoming Renault Duster will get the latest transmission options along with a 1.2 liter petrol engine. If media reports are to be believed, the upcoming Renault Duster can be offered in an electric avatar along with a hybrid powertrain. It is important to mention here that the Renault Duster was launched in India in the year 2012 and in the meantime the company did not update it. Now its next generation model is ready to be launched. At present, Renault is showing its market position in India through the affordable 7 seater MPV Renault Triber along with the Renault Kyger compact SUV that is less than 6 lakhs.