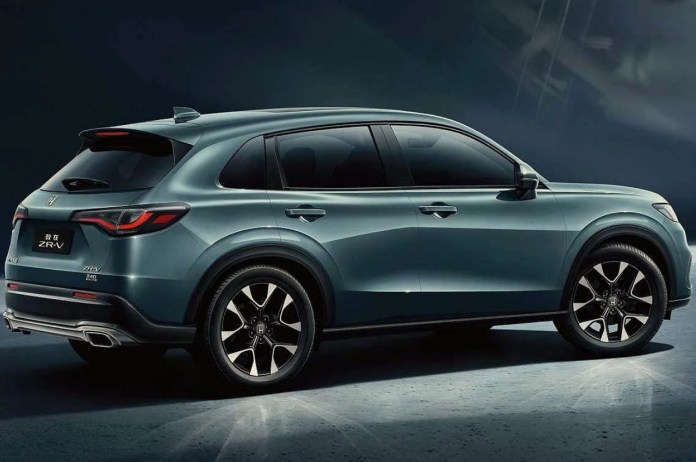 New Delhi: Japanese car maker Honda is ready to expand once again in the Indian market. Under which the company can soon launch a new midsize New (Honda ZR-V) in the country. This car was introduced in the global market last year. This SUV will compete with Kia Seltos, MG Aster, Mahindra XUV700, Kia Seltos, Tata Harrier and Hyundai Creta in the country.

According to the information received so far, the new Honda ZR-V could be offered with a choice of a 1.0L 3-cylinder petrol engine and a 1.5-litre naturally aspirated petrol engine. Also, this SUV is expected to get the option of 5-speed manual and CVT automatic transmission.

Hybrid option can also be available

Honda can offer mild and hybrid engine options in this new Honda ZR-V SUV. Let us tell you that Maruti Suzuki and Toyota have also used this technology in their new cars some time back. Which remains a topic of constant discussion.

The new Honda ZR-V SUV can also see a new rear design with a roof integrated spoiler, LED taillights, LED DRLs as well as a floating roofline and LED headlamps. It is worth noting that Honda has recently decided to discontinue its Jazz SUV, WR-V and the fourth generation Honda City in India.