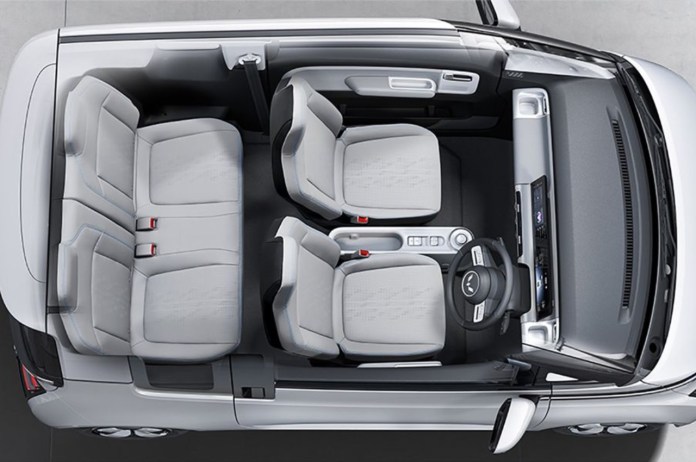 New Delhi: MG Motor India has confirmed that its fourth offering for the Indian market will arrive in 2023. The British automaker’s next big launch is likely to be an entry-level electric car based on the Wuling Air EV.

After its launch, MG’s new EV will go up against the newly launched Tata Tiago EV. The latter is offered in four trims priced from Rs 8.49 lakh to Rs 11.79 lakh. MG has already revealed that its new EV will be priced under Rs 10 lakh. The upcoming MG Air EV is expected to outperform its main rival.

If reports are to be believed, MG’s technical team will be updating its battery temperature management system and air conditioning to suit Indian driving conditions. The upcoming MG electric car could be presented with a different nameplate.

It has a boxy stance and is packed with features like a large touchscreen infotainment system, digital instrument cluster, wireless connectivity, connected car technology and more.

China’s Wuling Air EV was offered with two electric motor options – 30 kW (40 hp) and 50 kW (67 hp), with a range of up to 200 km and 300 km respectively. Both are paired with a single-speed automatic transmission.

For the India-spec version, MG Motor India will source the battery from Tata AutoComp. For those who don’t know, Tata AutoComp has entered into a joint venture with Chinese battery supplier Gotion to design, manufacture, supply and service Li-ion batteries for EVs in India.