Its popularity can be gauged from the fact that on booking this vehicle, the delivery date is getting after 11 to 21 months. So let's know how the facelift version of this car is going to be. 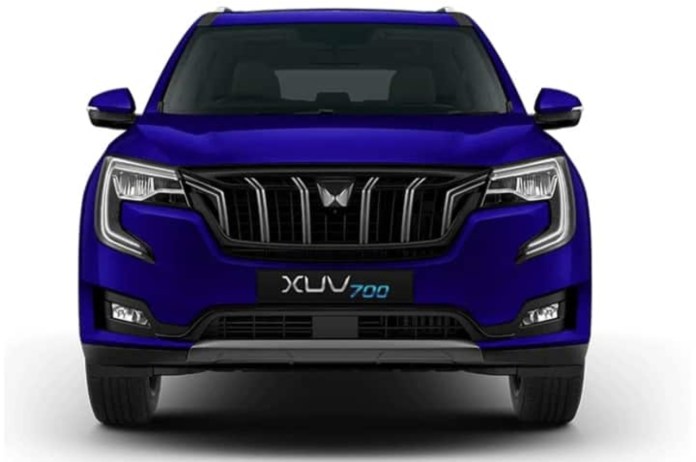 This new model, which was seen at the time of testing, was completely covered, so not much information could be found about its look and design. But according to an estimate, the new facelift version of this SUV can get new headlights with new C-shaped DRL, redesigned grille, smart door handles, larger tail-lights and also twin five-spoke alloy wheels.

The Mahindra XUV 700 facelift can be given the same powertrain as the current version. Currently, the SUV is powered by a 2.0L 4-cylinder m-Hawk engine that produces 185 hp and 420 Nm of torque.

At the same time, its automatic version generates torque of 450 Newton meter. Also, it gets a 2.0 L 4-cylinder, turbo-engine, which produces a maximum power of 200 hp and torque of 380 Nm. Both the variants get the option of 6-speed manual and 6-speed automatic transmission.

How much will be the price?

At present, there is no information available about the price of this new XUV 700 facelift. Its prices can be announced only at the time of launch. Right now the ex-showroom price of its current version is between Rs 13.18 lakh to Rs 24.58 lakh.