For the time being, let us tell you that this car will be based on Mahindra XUV300, which will have a powerful battery. 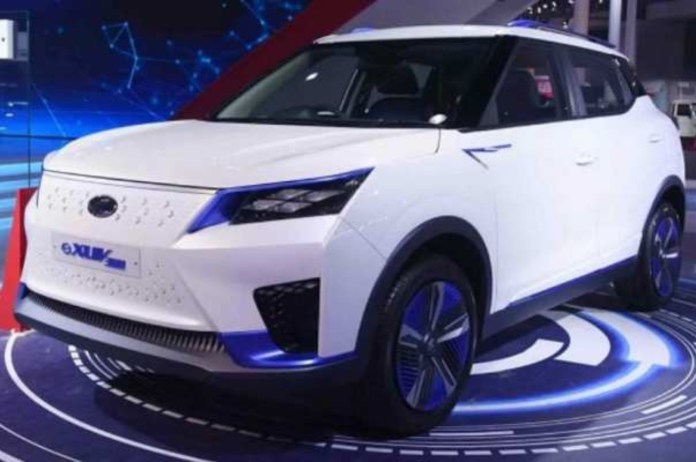 New Delhi: To challenge the dominance of Tata Motors in the electric car segment in India, Mahindra & Mahindra is all set to introduce its first electric SUV Mahindra XUV400. Yes, on September 8, Mahindra XUV400 Electric is going to be unveiled and then with the disclosure of its price, it will be known that what is special in Mahindra XUV400, ready to give tough competition to Tata Nexon EV. For the time being, let us tell you that this car will be based on Mahindra XUV300, which will have a powerful battery.

During the last few days, many new information has come out about Mahindra XUV400 Electric, according to which it will be 4.2 meters long and will also get an electric sunroof. At the same time, in terms of look and design, it will get the same headlamps and boomerang shaped LED DRLs like the XUV300. With better cabin space than the XUV300, the XUV400 will get the newly designed 17-inch alloy wheels. Overall, Mahindra XUV400 electric SUV will get a combo of modern design as well as latest features.

Talking about the potential battery and range of the upcoming Mahindra XUV400 Electric, LG company’s big battery pack can be seen in it. This electric SUV can be powered by a battery of up to 45 kWh, which can have a battery range of up to 400 km on a single charge. Its electric motor can generate power up to 150bhp. Let us tell you that Mahindra XUV400 Electric can get many standard and safety features including a large touchscreen infotainment system with wireless Android Auto and Apple Car Play support, wireless charging, rear AC vents, multiple airbags. If media reports are to be believed, the Advanced Driving Assistant System (ADAS) can also be seen in the upcoming Mahindra XUV400.