Mahindra Thar 2WD spied ahead of launch, details inside 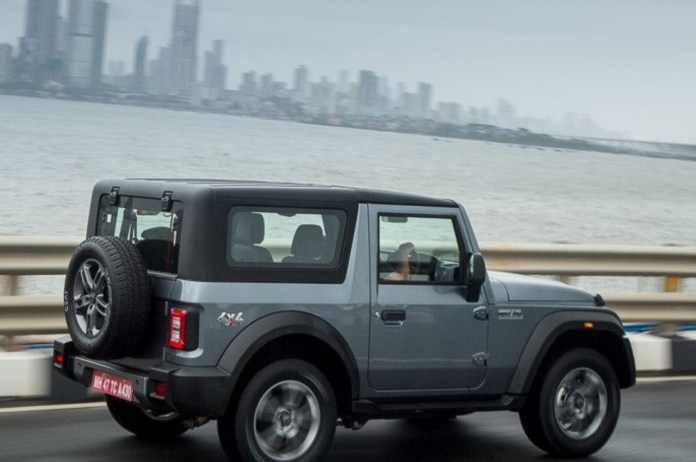 New Delhi: Mahindra Thar, popular for its off-roading in the country, can get a new update. Although the company has not confirmed it yet, media reports are rife that this car can now be brought into the market with a two-wheel drive system. Due to which its price can also be affected.

May be introduced next year

According to media reports, the company may soon bring its Thar SUV in the option of two wheel drive, which may be introduced next year. Recently, the vehicle was spotted with the new two wheel drive system. Due to which the possibility has increased that this new variant may come in the market soon.

Read More  –  THESE ARE 3 CHEAPEST ELECTRIC SCOOTERS IN INDIA, GET RANGE UP TO 85KM!

Currently Mahindra Thar comes with four wheel drive system in the market. There are currently two variants of the car namely LX and AX.

Mahindra’s Thar is most liked by the youth in the country. Because the youth generally prefer cars with off-roading capabilities. For such people, the Thar performs brilliantly at its price point. Currently, there is a waiting period of one to three months for this car depending on the different variants and cities.