HomeAutoMahindra Bolero Neo Plus: All you need to know about!

Mahindra Bolero Neo Plus: All you need to know about! 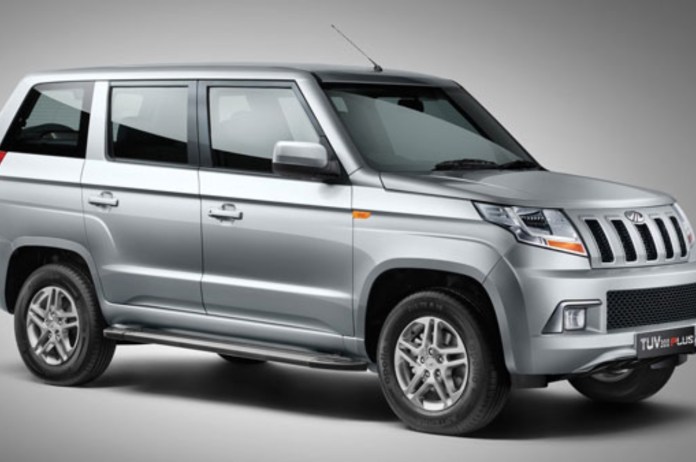 New Delhi: Mahindra is known for its SUV vehicles. The company has the longest waiting period on Scorpio N and XUV700. However, Mahindra’s best selling car remains the Mahindra Bolero. The vehicle comes in two models – Bolero and Bolero Neo. Now the company is going to bring another model of this. According to the report, Mahindra is soon going to launch a new vehicle called Mahindra Bolero Neo Plus. The special thing is that only diesel engine can be given in it.

According to the report, a 2.2-litre mHawk diesel engine will be given in Mahindra Bolero Neo Plus. The same engine is also available in Mahindra Thar. However, this engine can be tuned for the Bolero Neo Plus. It can be brought in 7 seater and 9 seater variants. There will also be an ambulance version, which will also have a bed with 4 seats.

After the Bolero Neo Plus, the company will launch the Mahindra XUV400 electric SUV, which is slated to arrive in January 2023. This is the company’s first electric SUV. It has a 39.5kWh battery pack, which delivers 148bhp and 310Nm. It accelerates from 0 to 100 kmph in 8.6 seconds and has a top speed of 150 kmph.