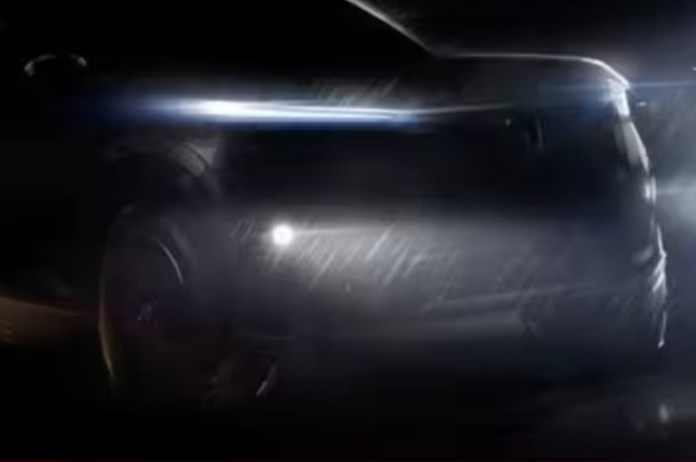 New Delhi: The Japanese automaker is soon going to stop selling its diesel vehicles in India. The Honda Amaze diesel has just been discontinued, while the WR-V and Jazz hatchbacks will also go off sale before April, while the 4th Gen City will also no longer be a part of the company’s lineup in India. After this, from April 2023, only the petrol models of Honda City and Amaze will be available for sale in India. However, the company is preparing to launch its new mid-size SUV in the middle of 2023.

New SUV will come by Diwali

The company has released a photo teaser of its upcoming new midsize SUV, which can be introduced during April or May 2023. While its sale can start till Diwali. Honda has also started testing the facelifted City sedan on Indian roads, which could be launched in March-April 2023, as the new real-driving emission norms i.e. BS6 Stage 2 are to be implemented in the country from April .

How will the features

According to media reports, the new Honda SUV will get to see all-electronic architecture and screen system like the new Accord and CR-V. A new 10.2-inch digital driver display and 12.3-inch touchscreen infotainment system can be found in this car. Along with this, Honda sensing camera based ADAS can also be found in it. It will get features like Front Collision Auto Braking, Road Departure Mitigation, Lane Keep Assist, Adaptive Cruise Control and High-Beam Assist.

The new Honda SUV will get a 1.5-litre i-VTEC petrol engine and a 1.5-litre Atkinson cycle engine, as well as be equipped with e:HEV hybrid technology with two electric motors. Currently it is also seen in the City sedan. The hybrid variant will get a choice of three drive modes – Engine, EV and Hybrid – with a single fixed-gear ratio. will come with

Some cosmetic changes will be seen in the interior and exterior of the new Honda City facelift. It will see changes like new alloys and updated tail-lights, a bigger grille with wide chrome bar, bigger air-dam and new fog lamp housing. Also, it is likely to get an updated infotainment system with wireless Apple CarPlay and Android Auto. No diesel engine will be available in this new model. It will retain the existing 1.5L NA petrol and an Atkinson cycle 1.5L petrol hybrid powertrain.

Honda’s new SUV will compete with Hyundai Creta, Kia Seltos, MG Aster and Maruti Grand Vitara after launching in the Indian market. The teaser images reveal that the new SUV will be a mix of the new CR-V and the HR-V. It will get a coupe style roofline, which is also visible in the new generation HR-V.