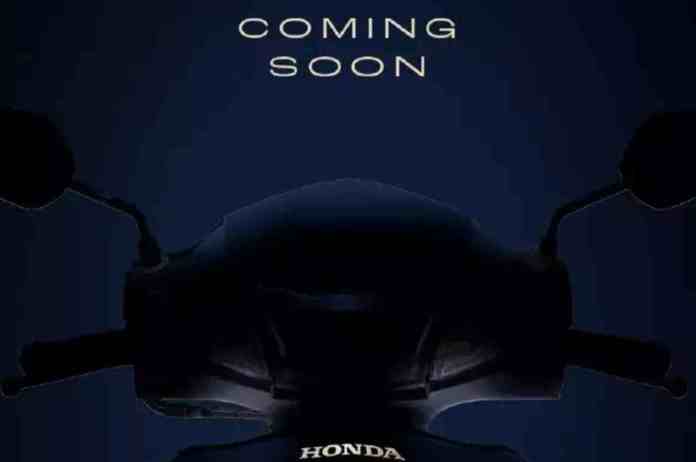 New Delhi: Along with the launch of its new Honda CB300F road bike, Honda 2Wheelers has also released the teaser of its new scooter and thus started a round of speculations. Yes, there are reports that Honda is gearing up to launch the best selling Activa scooter in India soon with better looks and latest features. It is also possible that this time the Honda Activa will be launched in an electric avatar. However, only clear information about this will be available in the near future.

There will be something special

If Honda has seen the trailer of the upcoming scooter, then at first glance its front slope is exactly like that of the Activa. It gets the same headlights and mirrors as the Activa along with direction indicators and handlebars. According to media reports, the next generation Activa, the Honda Activa 7G, will see some cosmetic changes and innovations compared to the current Activa 6G. The Activa 7G will get a 109.51cc single-cylinder engine that will be equipped with fuel injection technology and silent start system. There will be a lot to see in this scooter with a 12-inch front wheel.

Amidst all this let us tell you that Honda 2Wheelers has launched a new bike which is CB300F. This street bike was introduced in variants like Deluxe and Deluxe Pro and they are priced at Rs 2.26 lakh and Rs 2.29 lakh (ex-showroom). The Honda CB300F will be powered by a 293cc 4V oil cooled engine that generates 24bhp of power and 25.6Nm of torque. This bike has a 5 speed gearbox. This road bike from Honda has LED headlights and taillights, 17-inch wheels, a fully digital instrument panel and a dual-channel ABS system.