Hero-Harley’s first cruiser likely to launch on THIS date 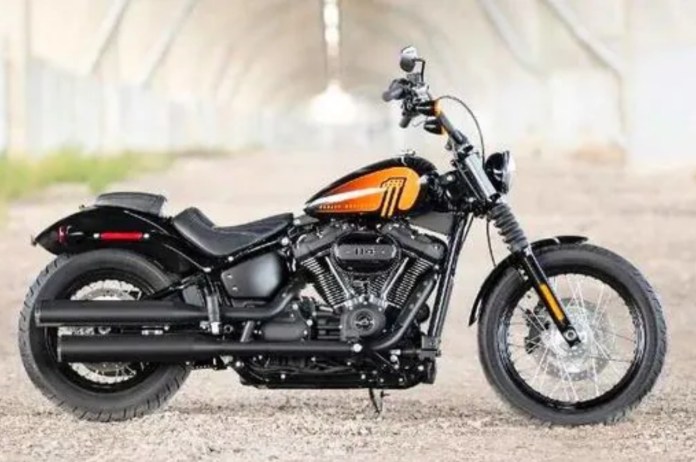 What do the reports say

According to the reports, this Hero-Harley bike is currently in its development stage. The bike will neither be too light nor too heavy. But the specifications and features of this bike have not been disclosed yet. While its name has not been revealed yet. Hero MotoCorp currently handles the sales and service of Harley-Davidson in the country. This new bike will be sold only through the already working channels. According to Niranjan Gupta, CFO of Hero MotoCorp, Hero will soon launch a premium bike, along with it will also jointly develop a new platform with Harley-Davidson in the coming 2 years.

At present, Hero MotoCorp had recently released the teaser of its new bike Xpulse 200T, in which a lot of information related to this bike has been revealed. This bike can be launched soon in the country. According to media reports, this bike will come in three colors like Matte Shield Gold, Sports Red and Gray And Neon. These are all dual tone colours, which are not available on the current version of the bike.