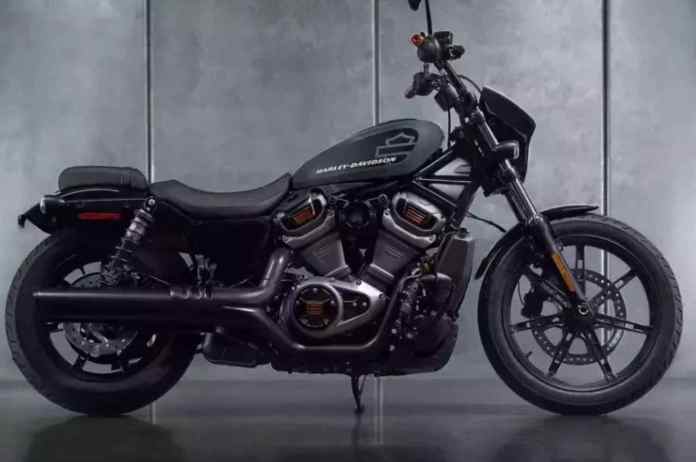 The Knightster is the lowest priced bike in Harley-Davidson’s Sportster series, which will take on other bobber motorcycles in the segment such as the Triumph Bonneville Bobber and the Indian Scout Bobber. Only one variant of this bike has been launched in the market. While this gunship comes in three color options like Grey, Vivid Black and Redline Red. Its Vivid Black color is available for ₹ 14.99 lakh while Gunship Gray and Redline Red is available for ₹ 15.13 lakh.

The Harley-Davidson Nightster gets features like bar-end mirrors, a round headlight, a side-slung exhaust, round shaped turn indicators, cut shape rear fenders. Its weight is 218 kg, seat height is 705 mm. A fuel tank with a capacity of 11.7 liters has been used in this.

The Nightster is powered by a 975cc V-twin, liquid-cooling engine that can generate maximum power of 89 bhp at 7,500 rpm and peak torque of 95 Nm at 5,750 rpm. You can understand about this engine in such a way that Maruti’s Swift also gets an engine with almost the same capacity. This bike has been given a 6-speed gearbox, along with 320mm front disc brake and 260mm rear disc brake is available.